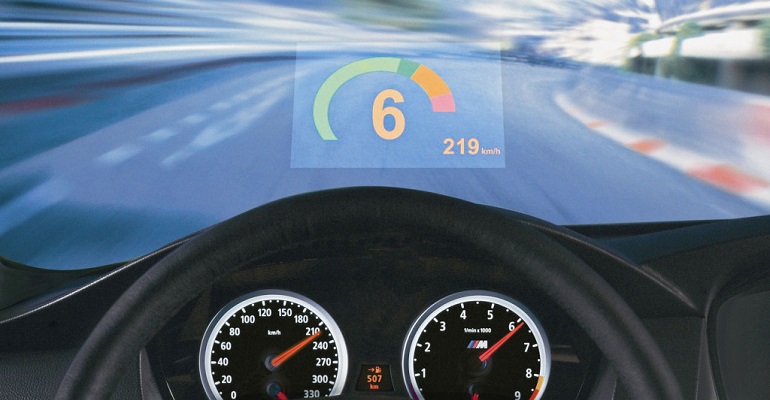 An event that is about to take place will radically change road traffic safety. Starting from 2015, the first connected cars will drive on European roads, that is, vehicles that can communicate between them and with road infrastructures.

Over the last few days ETSI and CEN – the two European standardisations organisations, charged by the European Commission with the task of setting up the technical standards that car manufactures will apply to enable communication between their vehicles and other brands – completed their activity.

With the basic set of standards drivers can directly read on the windscreen the messages that are considered most important. For instance, it’s possible for them to be warned with the necessary anticipation that an accident has taken place on the road on which they are driving. With benefits in terms of safety, efficiency, cost-efficiency and the environment.

“This shows Europe’s unique digital advantage”, commented Neelie Kroes, vice president of the European Commission and Digital Agenda Commissioner, recalling the possibility to supply and receive timely information is the best way to help road safety, the environment and cost-effectiveness.

However, Neelie Kroes warned that there is still a long way to go to achieve a fully operational connected car system. In particular, she added, “we need more consistency in rules that underpin broadband networks”, while European fragmented spectrum policy put the brakes on our economy”.

The European Union has strongly focussed on technologies for connected cars, investing more than €180 million since 2002 in 40 research projects. The aim is that the European automotive industry – which employs 13 million people – will maintain its position of excellence and will regain the spaces it lost in the development of next-generation vehicles.

Going out with Monica for Cooperative Air Quality Monitoring

The Beginner’s Guide to the Hashtag