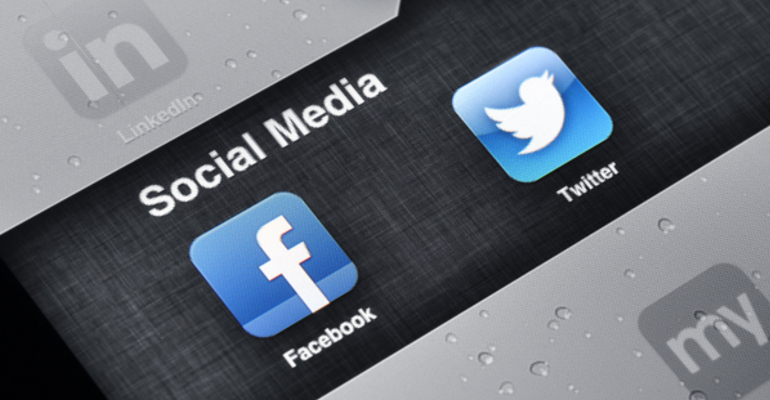 Facebook, for the first time, has detailed how many user data requests it receives from each country. And since Twitter does the same thing, we can compare the two rivals by a curious but revealing metric: how much governments want their data.

Overall, data about Facebook users are much more coveted: The social network received at least 25,607 government requests in the first half of this year, compared with 1,113 for Twitter. That makes sense since Facebook is bigger, and Twitter stores less sensitive information about its users. There are simply more secrets hiding on Facebook.com.

Internet for all? Thanks to the energy of the Sun

Here’s Why Instagram’s Demographics Are So Attractive To Brands