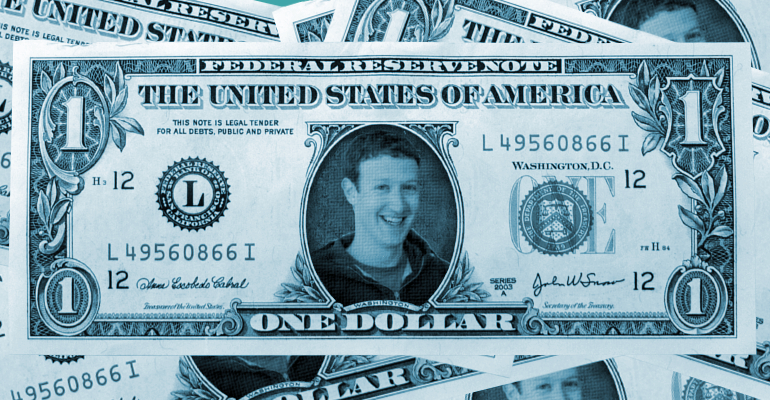 Mark Zuckerberg has big plans for the future of the Internet, and the old-fashioned dial tone has a role to play — at least metaphorically

In an interview with Wired published Monday, the Facebook CEO talked at length about his newest project, Internet.org, a non-profit whose mission is to bring Internet access to everyone on the planet. Even with partners like Nokia, Samsung and Qualcomm as part of the team, however, the goal is a lofty one; but Zuckerberg has a vision for what he wants — at least to start

It seems that Maslow’s Hierarchy of Needs even applies to Internet services, and before users need access to Netflix or their fantasy football rosters, they need what Zuckerberg is calling “the dial tone for the Internet.”

In the UK, Smartphone Balance Tips Toward Android

Face-to-Face with the Bosses

Internet for all? Thanks to the energy of the Sun