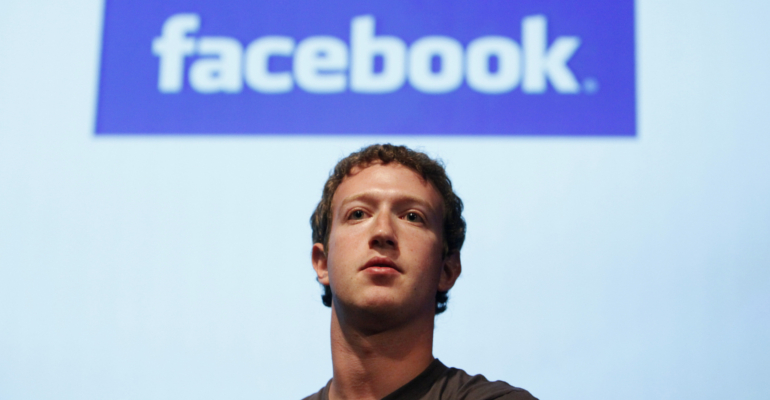 Only 2.7 billion people have Internet access, with Internet adoption growing by less than 9% annually.

See also: How to See When Someone Unfriends You on Facebook

The founding members of Internet.org are Facebook, Ericsson, MediaTek, Nokia, Opera, Qualcomm and Samsung. Their goals? Efficient use of data, making Internet access affordable, and helping businesses create new business models and services that will drive Internet access.
Read this article on Mashable.com.

Italy’s digital has invented the self made chief

Russia: a land of ecommerce opportunities

Email frequency: how much is too much?