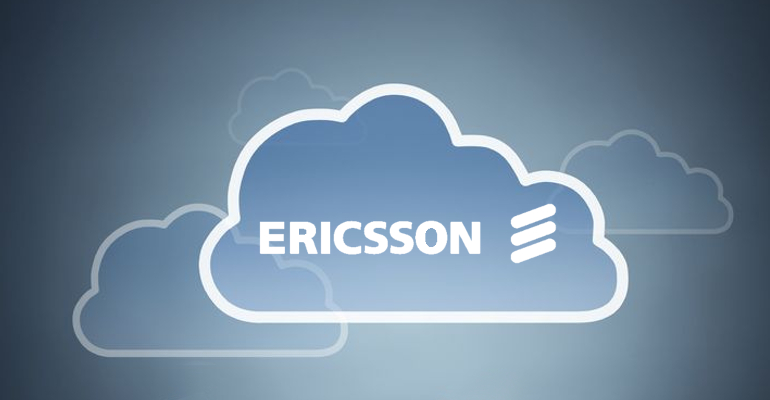 Ericsson has announced plans for an expansion of its research and development efforts, including those in the cloud space. On Monday, the Swedish networking giant said it would open two new R&D facilities in Sweden this year and next – as it announced back in June, it will also open a facility in Montreal, Canada in 2015.

The Swedish centers will be located in Stockholm and Linköping. In total, the three “global ICT centers” will provide state-of-the-art hardware and software testing facilities for Ericsson’s 24,000 engineers around the world, as well as the company’s customers, a spokeswoman told me. Ericsson is also opening a new hardware design building in Stockholm.

According to the company, Ericsson’s customers will be able to gain remote access to the centers for interoperability testing purposes.