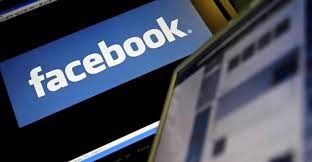 Critics say Facebook is doomed because it’s not cool to teens anymore. But Mark Zuckerberg said he doesn’t care about Facebook being cool, because now its goal is to be a ubiquitous utility.

“Maybe electricity was cool when it first came out, but pretty quickly people stopped talking about it because it’s not the new thing, the real question you want to track at that point is are fewer people turning on their lights because it’s less cool?”

No, because it became essential to modern life, Zuckerberg implied in his talk with The Atlantic editor James Bennett in Washington, D.C.

Read this article on TechCrunch.com

Snapchat or Instagram? An Unofficial Guide to Sharing Photos