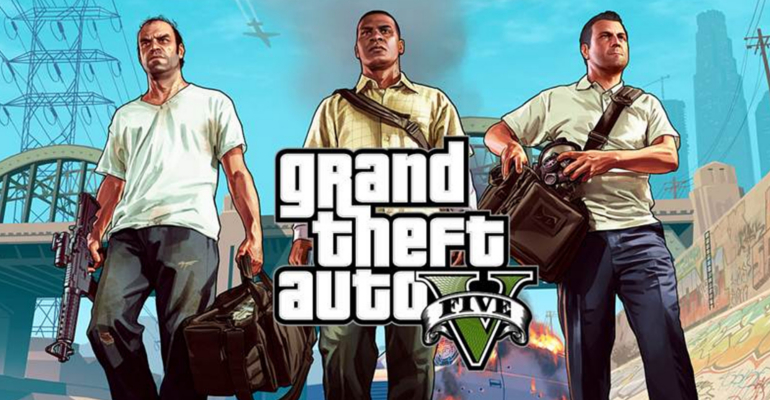 “Grand Theft Auto V,” the video game featuring gangsters swimming with sharks, is forecast to generate $1 billion in sales in one month, four times the amount Take-Two Interactive Software spent to make it.

The title, five years in the making, cost as much as $250 million to develop and market, according to Sterne Agee & Leach. It hit stores today and may top the $900 million debut of its record-setting predecessor, estimates Colin Sebastian, an analyst with Robert W. Baird & Co.

“There’s a lot of anticipation for this game,” Mr. Sebastian said in an interview. “If the sell-through is disappointing at all, because it doesn’t break records or fit some other point of measurement, then it reflects on the broader industry’s fortunes.”
Read this article on Advertising Age – adage.com

Datagate against aliens and “sexy vampires”

20 myths on social marketing to be busted

Facebook Seeks to Clarify How It Uses Member Data for Ads