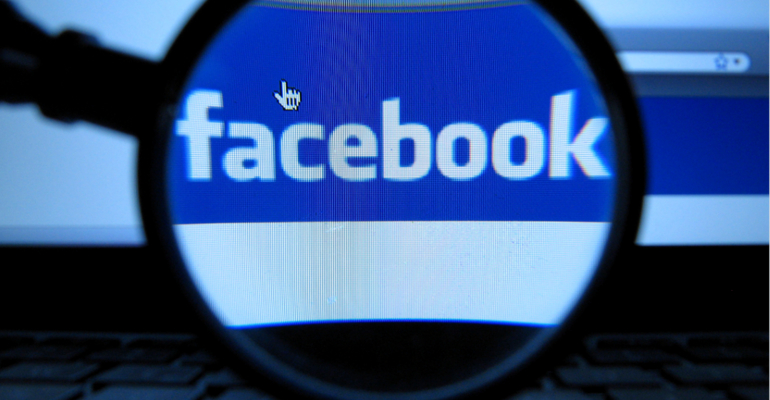 In a study published last week at PLOS ONE, scientists at the University of Pennsylvania examined the language used in 75,000 Facebook profiles. They found differences across ages, genders and certain personality traits. This allowed the group, led by computer and information scientist H. Andrew Schwartz, to make predictions about the profile of each user.

The researchers found that they could predict a user’s gender with 92% accuracy. They could also guess a user’s age within three years more than half of the time.

Read this article on Mashable.com

Ads for Legal Marijuana Are a Slow Burn So Far