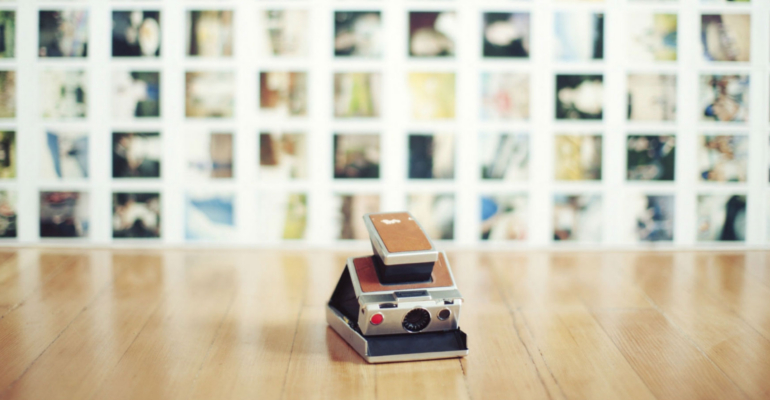 Three years ago today, when Instagram opened its doors to the world, I was one of those who signed up for the service. I had been waiting for a mobile-first, visual social network for a long time and whatever I had heard about the service made me excited that Instagram could be that service. It was fast, it was lightweight, it had simple social interactions (like and comment) and it allowed me to share photos on other platforms. Oh, yeah — and it had filters too.

Three years later, that hunch has proven right. It recently crossed 150 million users and has become one of the fastest growing mobile applications in the world. Its growth caught everyone including Twitter and Facebook by surprise, and they both entered a bidding war for the company, with Facebook winning. At less than a billion dollars, Mark Zuckerberg got a bargain — and in the process managed to avert one (of many) looming threats to his social platform.

Apple Is In Talks With Comcast About Doing A Web-Based TV Service (AAPL, CMCSA)

Getting Your Teeth into Transparency