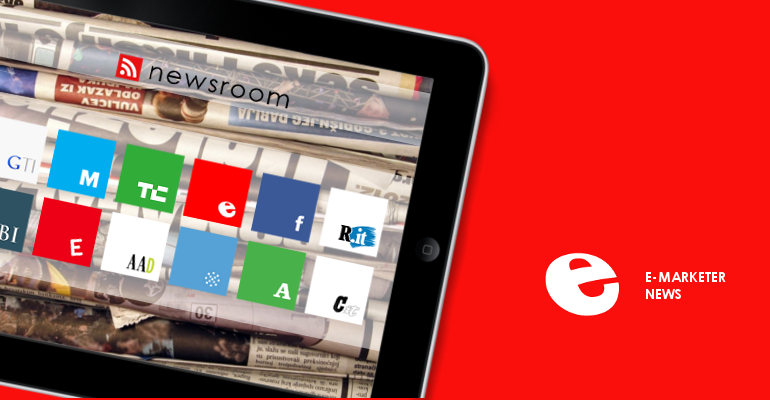 As the Sochi 2014 Winter Olympics continue, UK Twitter users are no longer content to simply watch events on their television—they’re tweeting about the Games as well. Out of the 81% who planned to watch the Olympics, more than half said they would tweet about it. One reason for the large amount of sharing? A higher level of excitement among UK consumers compared with previous Olympics.

Can companies really give out information?