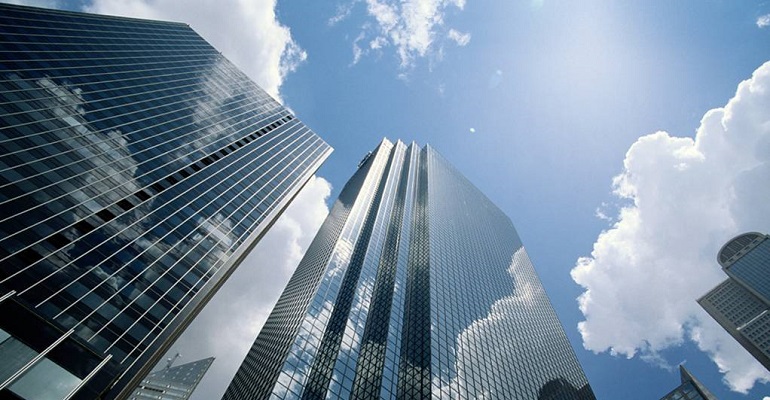 Energy services and transport most boded sector. The turnover generated by IoT markets will rise from $4.8 billion in 2012 to $7.3 billion in 2017

The Internet of Things (IoT) market is rapidly growing and in this context the most interesting prospects for development regard the so-called vertical markets, that is, those that target a specific industrial sector.

This was found by the Worldwide Internet of Things Spending by Vertical Market 2014-2017 Forecast, a study conducted by the International Data Corporation (IDC), which analyses the growing scenarios of all the vertical markets included in the current IoT market.

According to this document, all the main opportunities offered by the IoT – including homes connected to smart sensors, cars and smart grids – are driven by a vertical market prospect. Therefore, marketing strategies will firstly have to identify the vertical markets with the most promising growth potential, and then look for specific solutions for the single industrial cases.

In fact, not all industrial areas have been equally quick in seizing the opportunities offered by the IoT technologies and therefore they won’t all grow as rapidly as they could have. In the very near future, the greatest growth prospects will regard fields that are currently cutting edge, namely energy services, industrial automation and car transport.

As for market estimates, the study predicts that the turnover generated by technologies and services will rise from $4.8 billion in 2012 to $7.3 billion in 2017, at an average annual growth rate of 8.8%.

Shazam: from gimmick to major player