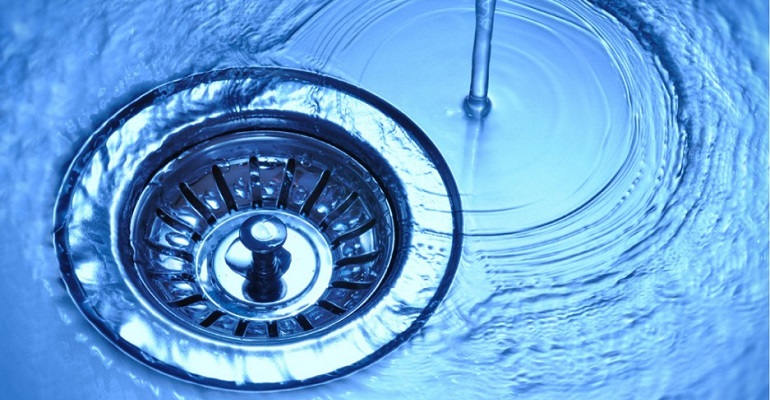 Water is the most essential element for life. Its proper and sensible management will be increasingly crucial for the wellbeing of the world’s inhabitants, also in the light of population growth.

This regards the population in general but also, obviously, to agriculture and the energy sector, which alone absorbs 15% of water consumption worldwide. Many companies, including Enel, have greatly improved the efficiency of water management, and the new technologies can greatly help. Also in this field the potential of the Internet of Everything is being harnessed.

California is in the front line, both for economic and technological reasons (its focus on innovation, the presence of the Silicon Valley), as well as for necessity (a large portion of this State has dealt with serious droughts over the last few years).

A first project, developed by WaterSmart, involves a software that analyses the data regarding water consumption in homes, sends them to the customers and provides advice on how to reduce it. The project is based on a behavioural approach: a study shows that users who are aware of their consumption reduce it by an average of 5% compared with the average of their neighbours.

In the meantime another company, Leak Defense, is developing a device that can detect water losses and automatically send a message to the owners by means of a Wi-Fi system.

Potential innovations are still more promising and can be applied to an increasing amount of areas. Firstly, databases on the water consumption of single agricultural undertakings could be connected. This information could be subsequently integrated with the consumption in cities, historical weather data and weather forecasts, so as to rationalise the use of water and minimise the damage caused by droughts.

Chief Digital Officer: is the time ripe also in Italy?