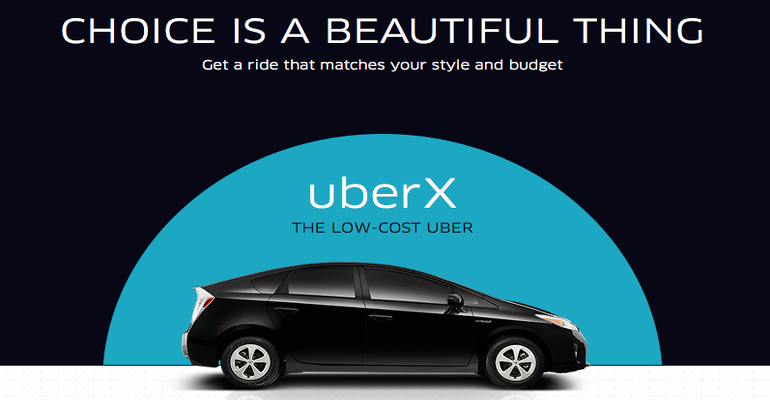 Uber has scored a major coup in hiring away a New York taxi regulator from the agency that once kept the company’s ride-hailing service off the city’s streets.

Ashwini Chhabra, deputy commissioner for policy and planning at New York City’s Taxi and Limousine Commission, is leaving to become Uber’s head of policy development and community engagement. His defection represents an aggressive new front in Uber’s no-holds-barred fight with the taxi industry. “Uber is growing at an incredible rate, and Ashwini is joining us to focus on turning complex policy questions into smart answers and scalable solutions,” an Uber spokesman said in an email.

Judging from Chhabra’s comments in The New York Times, it was the pace of change inside the government that finally sent him fleeing to a former antagonist in startup land. “I won’t say that at New York T.L.C., we always got it right,” he told the Times. “Regulators often move slower than entrepreneurs.”

His defection represents an aggressive new front in Uber’s no-holds-barred fight with the taxi industry.
In late 2012, New York’s taxi commission agreed to a year-long trial of Uber and other e-hailing apps in the city’s yellow cabs after at first barring such apps entirely. But other cities have still pushing to keep Uber out, from Miami and Seattle to Austin and Portland, Oregon.

Weibos, WeChat & Renren: how to approach social marketing in China

The Most Popular Samsung Smartphones

Smartphone, Tablet Uptake Still Climbing in the US