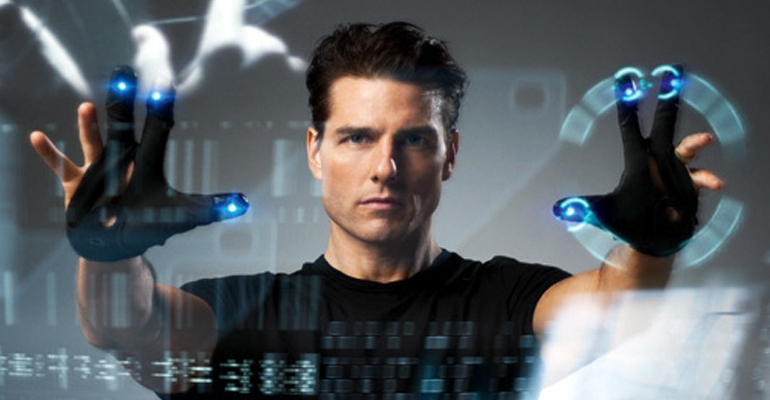 Google have released a new piece of research into people’s media habits, and the results shine a light on not just how much digital media has come to dominate our lives, but how much time we spend switching from screen to screen. Traditional media such as newspapers and radio are struggling to compete.

The research (embedded below), which was conducted with the help of market analysts Ipsos and Sterling Brands, surveyed 1611 Americans, who logged their digital and traditional media activities over a 24-hour period in a mobile diary. After that the participants were given an online survey to complete, and from there the two companies came to the conclusion that not only are traditional forms of media interaction lagging way behind their digital counterparts – with digital commanding a whopping 90 per cent of our media time, or 4.4 hours a day – but that it’s becoming increasingly common for people to split their time between two screens.

According to the study, we spend our time online switching between four screens: smartphone, tablet, PC and television, with telly still commanding the majority of that time (43 minutes per interaction). However, the gogglebox now acts as a companion to other activities, rather than necessarily being the primary activity itself; 77 per cent of participants of TV viewers used another device at the same time.

A whopping 38 per cent of participants’ daily media interactions are on their smartphones, and they are easily the most common starting place for any online activity, be it shopping or browsing, as well as being the most likely companion device during simultaneous usage of multiple media, particularly when watching TV. The researchers call them ‘the backbone of our daily media use’. Both the smartphone and the PC or laptop are devices with which serious tasks are completed, while the tablet is seen and used more as a toy, which takes up very little of our media time.

hat does this mean exactly? Well from Google’s standpoint it’s clear what they’re trying to do: make advertisers realise what a goldmine they have on their hands, and drive up the prestige and price of online ad space, which has up to now produced slim pickings for digital media. If we spend less and less time reading newspapers and listening to the radio, why should they command more in advertising revenue? It’s also interesting that e-readers such as the Kindle (produced by Amazon, one of Google’s big rivals, and which has sold in huge numbers) are not included in the research, especially given that the American version of the device carries advertising.

What isn’t yet is how Google plan on capitalising on this, whether through software or hardware. What is clear is that there is still a huge monetary hole in the online world, and whoever plugs it first will most likely sweep its competitors aside.

The Importance of Being Smart