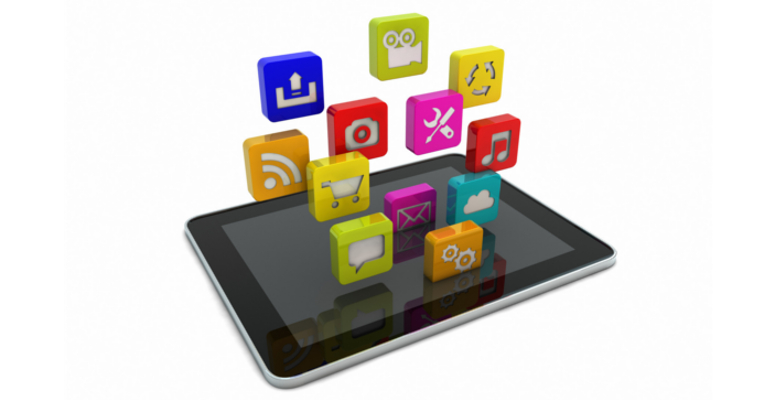 The turbulent growth of tablets could negatively affect the app market

Between 2010 and 2011 the number of mobile app users grew by 104%, according to a recently published study by Research2guidance. Specifically, 58 million tablet owners now use applications, accounting for 8.6% of this market segment.

A segment which is set to grow, and to gradually exert a greater impact on the mobile application market.

Indeed, the increasingly widespread use of tablets could produce significant effects on this segment, for tablet users appear to make choices that differ from those of smartphone users. The latter applies to the use of apps for games, e-commerce and digital publishing.

Already in 2011, the applications for iPads in App Stores grew by 180%, along with the expansion of niche stores for Android tablets. Also, according to projections made by Research2guidance, by 2013 there 150% more people will own tablets.

The data published by another market research company, DisplaySearch, predict a scenario for 2017 in which the amount of used tablets will amount to 425 million.

Moreover, up to now Apple had the lion’s share, with 72.1% of the total, but the expansion of this market and its diversification could allow other companies to gain greater significance, reported DisplaySearch. Apple’s share could fall to 50.9 percent in 2017, for the benefit of Android, which in the same period could rise from 22,.5 in 2012 to 40.5 percent in 2017.

What Does Your Facebook Profile Really Say About You?