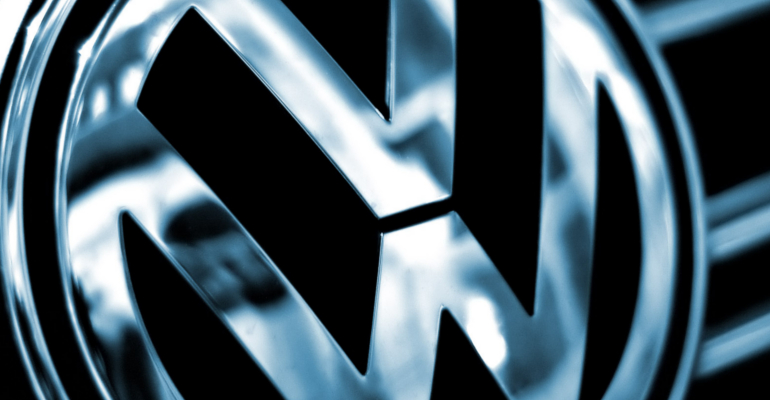 In the summer of 1963, Martin Luther King Jr. took the steps of the Lincoln memorial and, in front of a crowd of hundreds of thousands, delivered a speech describing his dream of a United States after racism’s demise. Today, exactly 50 years later, the Golf Channel took to Twitter and told its 200,000 plus Twitter followers to “Tweet your ‘golf’ dream,” using the hashtag “#DreamDay.”

“I have a dream that no man, regardless of creed, will ever bogey,” replied one of its followers.

The Golf Channel quickly deleted its tweet. “The tweet in question was not appropriate and was pulled minutes after being posted this morning,” a Golf Channel spokesman said by email. “The original intent was to celebrate this important date in history, and we regret that we failed to meet that standard.”
Read this article on Advertising Age – adage.com

Apple Is In Talks With Comcast About Doing A Web-Based TV Service (AAPL, CMCSA)

Image is central for socials