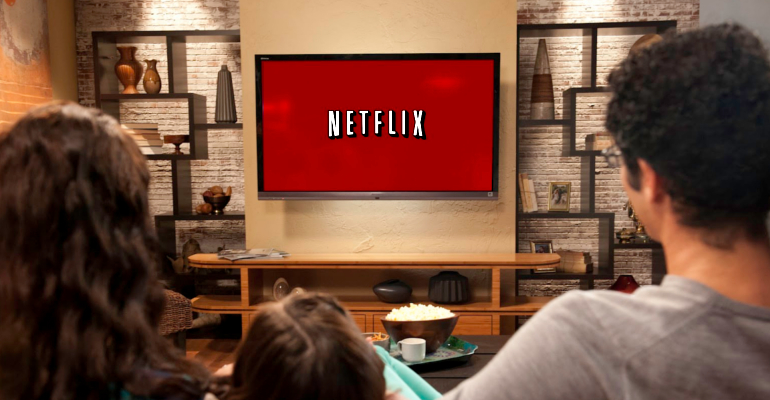 It looks like Netflix’s launch in the Netherlands is about to happen really soon: Apps for the service appeared in the Dutch versions of Apple’s app store and Google Play earlier this week, and local press also reported that users started to see apps on some smart TV platforms.

Netflix announced back in June that it was going to launch in the Netherlands before the end of the year, but the company hasn’t given an exact launch date. Variety as well as some local publications reported recently that Netflix had invited Dutch press to an event with Netflix CEO Reed Hastings for Wednesday, the 11th, but a company spokesperson declined to comment on these reports or the actual launch date.

However, there are a few other indicators that Netflix is getting really close to launch in the land of gouda cheese and windmills: A Dutch Netflix Twitter account started sending out tweets on Monday, and the company also started posting messages on a Dutch Facebook page this week.

Twitter Co-founder Biz Stone: My Latest Startup Was An ‘Accident’