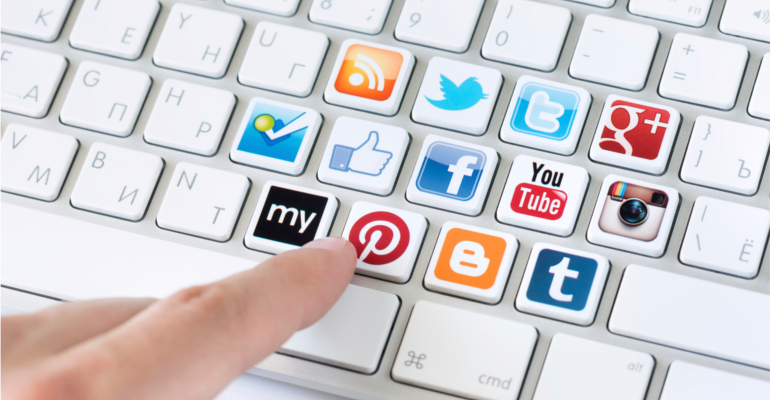 According to data from the social bookmarking and tracking firm ShareThis, Pinterest is close to overtaking e-mail as the third most popular sharing channel behind Facebook and Twitter.

In this case, sharing is defined as the use of those buttons you often find above stories on the web, which automate your ability to send or share content to others.

Read this article on BusinessInsider.com.

US Time Spent on Mobile to Overtake Desktop