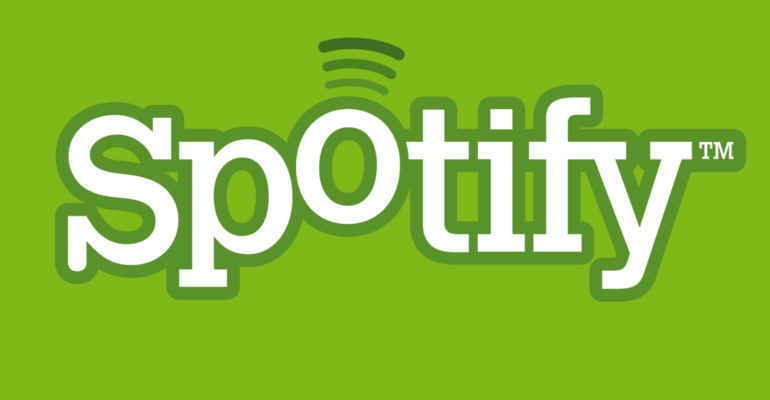 Following the launch of its Play music-playing button last year, today Spotify took one more step outside of its walled garden: it has launched a new Follow button, a widget that can go on any desktop or mobile page, not just pages within Spotify itself (as the Follow button previously used to work), to let users follow other profiles within Spotify.

By clicking on it, a user can follow others on Spotify — be they artists, other users, music magazines or blogs or labels — and then get updates from them in their Spotify activity streams. Spotify’s Follow button will work much like those from Twitter, Facebook, Google+ and other social networks, and is intended to sit alongside them on websites. That is not an accidental similarity, as Spotify further positions itself as the default platform for all social music interaction. That’s a position it has already been cultivating with its App Center, its Spotify Social feature, the pre-existing, in-Spotify Follow button, close Facebook integration and more.

The Follow button will serve a few other crucial purposes, too: for those who are not already using Spotify, it will encourage them to download it. For those who are already Spotify users, it will continue to bring the service front and center to their minds, and give them potentially more reasons to return to it again and again. And there is a B2B angle here, too: for the labels, artists and others who appear on Spotify, it places the music streaming service as a more effective marketing platform, highlighting how Spotify may choose to exploit that more commercially in the future.

Read this article on TechCrunch.com

Dropbox: Yes we went down, but not because of hackers

You can now 3D print directly from Adobe’s Photoshop

A Senator Has Come Out Against Websites With Names That End In ‘.Sucks’