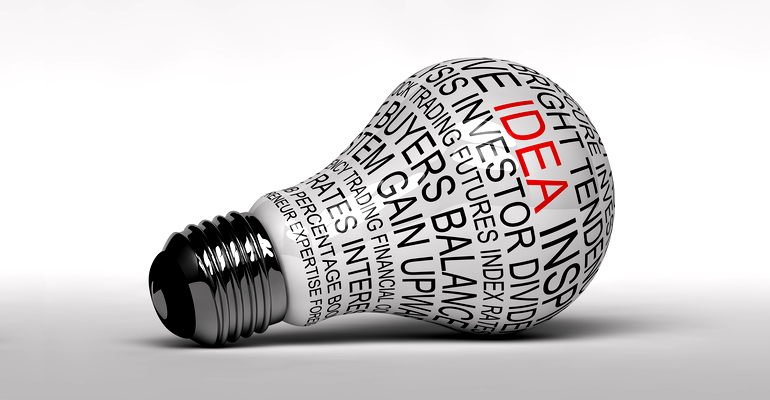 2.0 companies between the boom and the new bubble. Many mentors, scarce capital and the need to rely on the “hiding hand”. Difficulties and possibilities make the glass half full

“Everyone asks for me, everyone wants me”. I’m not thinking about Rossini’s Figaro, but rather about start-ups. Over the last period, 2.0 companies have been the center of attention in Italy: they have often been point out as the model to overcome the crisis, but already the parties of the boom and of the new bubble have started a discussion.

In Italy there are over 1200 cutting-edge startups plus a network of public and private business incubators, scientific-technological parks, spaces for co-working and competitions. The Polytechnic of Milan conducted a survey on 2.0 companies in this country, publishing the findings on “The Italian Startup Ecosystem: Who’s Who”. But the study shows that the scenario is stillgarbled in Italy.

Many mentors and scarce capital is the synthesis of how Il Sole 24 Ore and Wired – just two of the various publications that insist on this issue – describe the development of start-ups in Italy.And if the Milan-based newspaper refers to “an image that really shows all the typically Italian faults and virtues”, the Bible of the Internet presents case histories and investors that bet on 2.0 companies “despite Italy”.

If Steve Jobs had been born in the province of Naples is an ironical story that conquered the Web in 2011. It narrates what might still happen today to a 2.0 entrepreneur in the south of Italy, and not only there. Italy is not very appealing for (large and small) companies, but this is no news (unfortunately). And start-ups are maybe the companies that are most exposed to bureaucracy, delays and processes which for years have been the object of studies, essays and journalistic stories.

Is there room in Italy for start-ups? Yes. Between difficulties and possibilities I see the glass half full. And not only because I work in a company that allocated 15 million euros over three years for 2.0 companies and because I know start-ups that show how, even in Italy, there’s room for creativity and innovation. It’s true that we live in a difficult country, but paradoxically this obliges start-uppers and entrepreneurs to fully apply one of the pillars of 2.0 companies, what Albert Hirschman defined as the “principle of the ‘hiding hand”. Remember? “Since we necessarily underestimate out creativity, it would be desirable that we underestimate to a roughly similar extent the difficulties of the tasks we face, so as to be tricked by these two offsetting underestimates into undertaking tasks which we can, but otherwise would not dare, tackle”.

Between achievements (many) and failures (many), Italian start-ups can certainly help reinvigorate the country from a cultural point of view. The practice of preventive self-censorship “because you’ll net get anything done in Italy anyways” involves pretty much every professional sector. 2.0 companies might be able to disrupt this feeling of disillusion in advance. And most of all, in a digital-oriented by definition professional context like mine, whoever moves along the path of technological innovation is more than welcome.

“Creativity always comes as a surprise to us” Hirschman wrote. I think that this blog can make room for this surprise and narrate the developments of the start-ups I know and of all the 2.0 companies which, looking for a space where they can make themselves noticeable, wish to use these pages to publicise their business.

Facebook Home for Android gets a new and improved version