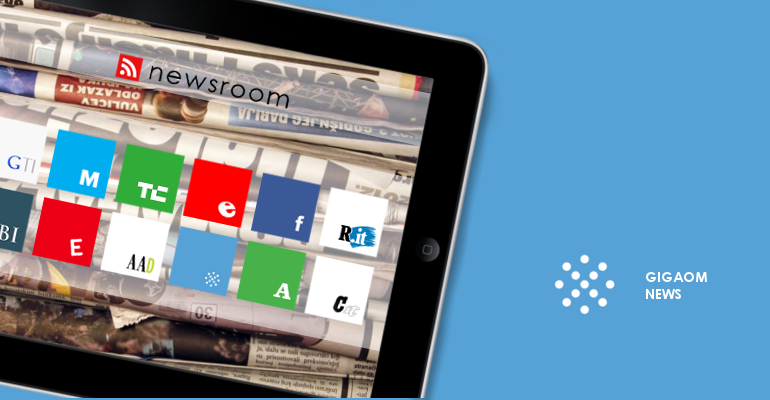 Though Huawei has already said it cares not a whit for the U.S. telecom equipment market, its CEO made its stance official this weekend. Huawei founder and CEO Ren Zhengfei told French journalists on Sunday that Huawei was exiting the U.S. networking market, though it appears it will continue to sell mobile phones. Huawei’s supposed ties to the Chinese government have come under increasing scrutiny from the U.S. lawmakers, which have pressured companies like Sprint to ban its equipment from their networks. The U.S. may be the largest telecom market in the world, but Huawei has been doing just fine selling to carriers in almost every other region. Meanwhile U.S. operators have found their already limited vendor options shrink even more.

The Importance of Being Smart