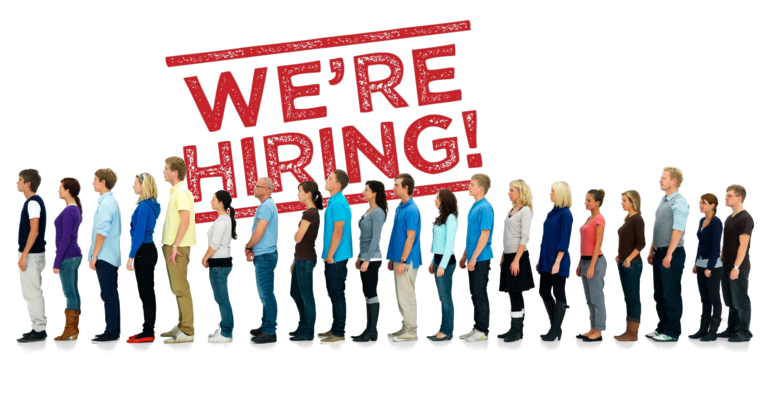 The #coglioneno spots for “the protection of creatives”, Wired’s reply #creativoperforza and the experiment of La Stampa Academy. What do universities say?

On the one hand, the #coglioneno campaign, on the other the La Stampa Academy with Google. The whole host of professions in the digital world revolve around these two examples, which by chance have been almost simultaneous.

The Web campaign that was carried out by the Zero collective is ironic about the situation of many young creative professionals who are paid with promises and pats on the back. This complaint is absolutely justified. After having worked for long in the digital world I know very well that there’s a widespread habit of giving out ‘peanuts’ to young employees (an unsuitable term, considering the terms of their contracts). But that’s not the real problem.

Wired replied to #coglioneno with #creativoperforza, emphasising that the word creativity has become “a real comet, whose trail includes practically everything” and that the term  Hipster stands for an almost infinite range of 2.0professions: web editors, video makers, social media managers, illustrators, graphic designers … causing the word creativity to dissolve. Wired does not deny the  “malpractice that is brilliantly stigmatised in this spot”, but specifies that not all of them are creative professionals.  But that’s not the real problem.

The opening of La Stampa Academy can be included – in my opinion – in the debate on the spot “to protect Italian creative professionals”. It’s an experiment that must still be verified in Italy, but it grasps a missing aspect in the argument (highly enlarged by the Web) between exploited creative professionals and supposed creative professionals: training. In my daily work I met various types of junior (and senior) creative professionals . Over the past years I’ve worked with at least one hundred of them, some of the #coglioneno type, others resembling those described by #creativoperforza and still others “creative by chance” (a paradox), people who did not choose to become digital communication professionals but who ended up working in this field, whether they like it or not.

Everyone has had to deal with a magmatic and contradictory professional field. Among those who have taken up the challenge– I’m talking about real cases – there is the trainee who then became digital press officer or the improvised social media manager who now has a startup, the data entry guy who is now the head of digital communication in a large Italian company. Real people who have had to bear an extra burden to regain from their job what they had not received earlier on.

The common factor between #coglioneno and #creativoperforza is training, or rather, the lack of it. I’m specifically talking about digital communication and the university majors that should train the (too many) young people who choose this field.  I usually found youngsters with general theoretical training and an almost inexistent practical experience as regards media. With the aggravating circumstance that digital communication is totally accessible, a field in which projects, strategies, analyses models and campaigns could be experimented daily.  While young people who work in the field of communication have an experience on digital media that has been built up in their free time and hardly ever matches what they study.

Digital natives are already in high school and are about to go to university. This means that a new generation is about to enter into our colleges with daily direct experience, pervasive in online communication. Are our universities ready for them? Are the various communication courses equipped with the necessary skills to teach students to really use digital tools, to become professionals in this field?

The Rights and Wrongs of Social Media