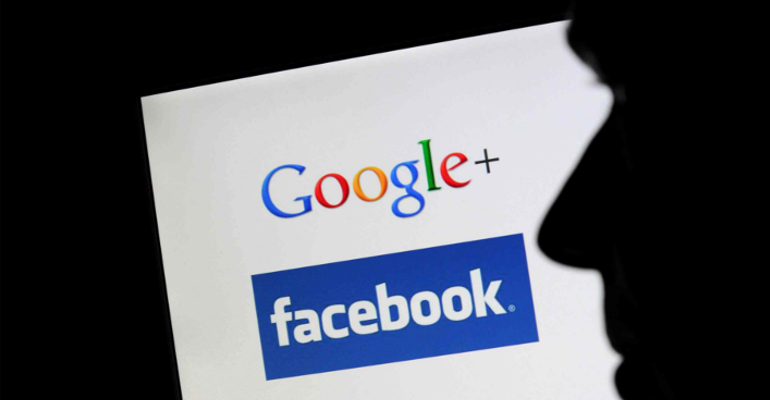 Europe vs. Google. On matters such as privacy, copyright and free information, the Web needs rules. Which ones are really necessary? And who writes them?

“The right to be forgotten was a concept that was wrong since the beginning: instead of teaching people how to manage information about them, it was considered sufficient to remove some of this information by issuing a law or a judicial ruling. But it’s like emptying the sea with your hands”. Derrick de Kerckhove’s comment on the EU’s decision on the responsibility of search engines for the processing of personal data which appear on web pages makes you think. The Internet sociologist and pupil of Marshall McLuhan presents a cultural topic for debate, but also issues an alert: “The decision of the Brussels Court raises a more interesting issue, of historical nature. Which and how many attempts at resistance will the train of transparency and traceability have to overcome?”.

The ruling of the EU Court of Justice must be read with attention because it weaves in and out of a mined field, the so-called “right to be forgotten”. This is the main and specific issue, but the Court skims many other sensitive matters concerning the broad debate on the Internet and privacy, and introduces a great amount of distinctions aimed at avoiding subjects such as copyright, transparency, the right to information, intellectual property …

Discussing rules for the Internet is like getting stuck in a labyrinth in which many people find it difficult to understand which rules are necessary, who are the decision-makers and what method must be applied to define such norms.  However, there’s always a way in and a way out. According to my experience, issues such as the impartiality of search engines, self-regulating codes, the privacy-marketing dilemma and the information-privacy-marketing impasse have several points in common, as well as substantial differences.

The major Silicon Valley Internet companies arereinforcing theirPublic Affairs teams and this shows the weight that they attach to the debate on Web regulation. After all, the dispute between the European Union and Microsoft is there to show: in ten years, Brussels has sent to Redmond sanctions amounting to almost 2 billion euros. And in this case the disagreement was far more simple because it was connected with hardware and software. Nowadays the battle field could be immense and immaterial, just like the Web.

Regulating the Internet is a complex but possible task. There are still no solid  common law grounds and apart from zettabytes of sensitive information, also billions of dollars, euros and yuan travel on the Web. In order to achieve suitable  regulations it’s necessary to follow a  path that cannot be based on the simple distinction between who is controlled and who controls or who receives sanctions and who imposes them. Regulators must hear many different opinions and the definition of the governance system must also include providers, big companies, editors… The institutions must call for a dialogue between these parties so that they can be the first to submit possible rules, thus helping to create the law on symmetric transparency on which the Web is based. Otherwise, the risk is that everything will end in a fight against the big Silicon Valley companies.

Internet is a runaway train that has disrupted the rules since the beginning. Are Microsoft, Google and Facebook in a dominant position? Do they manage an immense amount of big data which is the reason why they are so successful? This also explains why Internet rule-making must follow a different path, which takes into account that the post-Web society concerns groups and not just individuals, and that sharing is not only a practice to be followed by social network users, but is also a working method for Web operators and institutions.