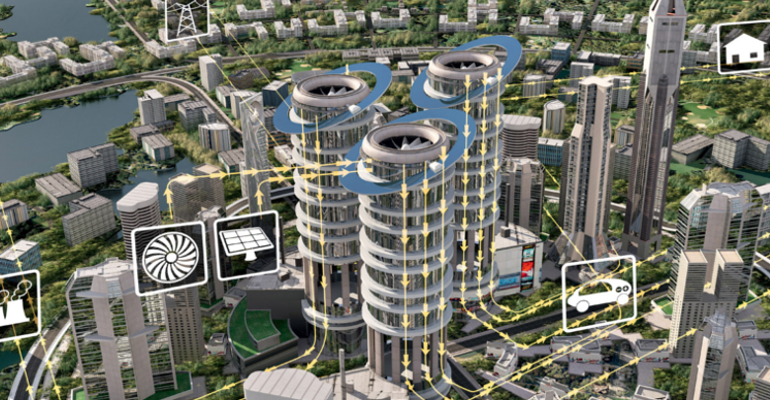 Can the technological standards of IoT be defined? Cisco, IBM, AT&T, Intel and GE are trying to do it, and the Industrial Internet Consortium has been established

The Internet of Things (IoT), or the Internet of Everything, or the Industrial Internet, is currently a major topic and one of the most promising fields for the future. Internet, that is, the convergence between machines and digital technologies, is leading towards a world where objects are increasingly interconnected. But it’s a turbulent and disorderly growth, and the risk is that considerable economic and creative resources could be lost. That’s why this evolution must be somehow coordinated and directed towards the most gainful objectives.

The Industrial Internet Consortium (IIC) was established precisely for this purpose: the idea is to combine university research, industry and institutions in order to increase  technology dissemination, improve performances and reduce costs. The non-profit consortium was established by major technology and IT companies, such as AT&T, Cisco, GE, Intel and IBM, but all interested parties can join the 30 members that are already  participating.

“99 percent of things in the physical world are still unconnected, but the next industrial revolution is about to take place with the Internet of Things and a world of increasingly interconnected objects”, said the General Manager of Cisco’s Internet of Things Group Guido Jouret.

The IIC is set on defining the technology standards for the IoT. Technical rules are an essential aspect whose importance is often ignored by public opinion.

Driverless cars on highways, cities with automatic waste collection and recycling management, elderly people at home who are connected to hospitals that monitor their health conditions in real time, these are all science-fiction scenarios that are now within reach. Not to mention the energy sector, which is expected to grow the most, as well as public service, manufacturing industries, and so on. But obviously, in order for things to work, the connected objects that must be technically capable of communicating with the processing and monitoring servers. That is, connections must specifically be coordinated and must follow shared technical standards.

Microsoft CEO Steve Ballmer to Retire Within Next 12 Months