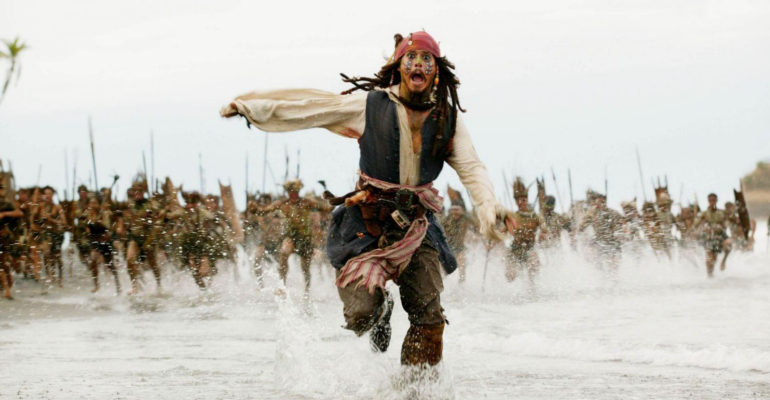 SOPA and PIPA, the two bills submitted before the US Congress to defend intellectual property rights and limit online hacking, were withdrawn, so their battle against internet users was lost. Or almost lost.

Opposition against the Stop Online Piracy Act (SOPA) and PIPA (Protect Intellectual Property Act) came not only from supporters of online hacking, already shocked by the fact that the FBI closed down Megavideo and Megaupload.

Those who were afraid that online freedom could be limited, that free streaming and easy downloading could end, now know that their fears were unjustified. The defeat of SOPA, withdrawn by its author, and of PIPA, whose discussion has been delayed to an undefined date, obviously show that sharing protected contents on the web is an unstoppable trend. Moreover, the closure of Megavideo and Megaupload necessarily take back to  the ineffective victory (in a context of hacking) against Napster, in 2001.

The struggle between show business majors, which are determined to protect their revenues, and the new strong powers of the Web 2.0, which generate their traffic from content sharing activities, was won by the latter.

In the meantime, on January 26th. 2012 in Tokyo, after five years of negotiations, the Anti-Counterfeiting Trade Agreement or ACTA was signed for the creation of international standards aimed at implementing a protection for intellectual property rights and opposing counterfeiting and hacking.

In June the European Parliament has been asked to ratify the agreement, but opposition is already spreading online, and just by typing ACTA on search engines one can perceive the general mood of internet users.

The Mobile Video Revolution: This Is What People Are Watching On Their Phones And...

Weibos, WeChat & Renren: how to approach social marketing in China