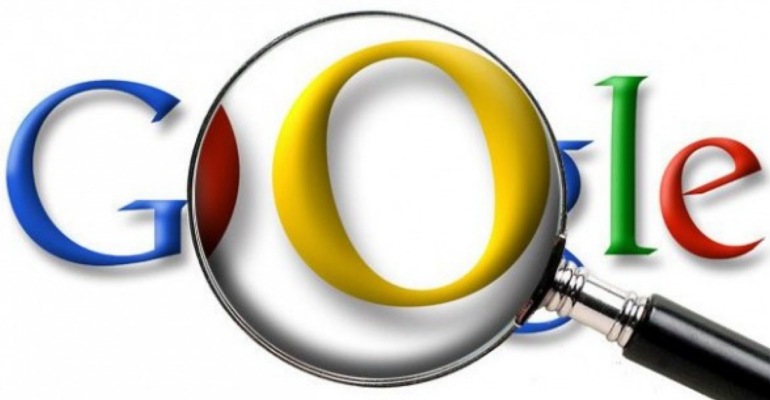 The tools will do the rest of the work, that is, they will understand what we want to say and what we’re looking for.

The complicated part will be the creation of the tool. The Mountain View giant purchased a license from IBM to develop the project, that is, a much smarter algorithm than the one Google is using at present. The new semantic engine will understand the meaning of words, not just letters. For instance, it won’t only suggest links based on the words we  compose, but will also understand our wishes by cross-referring them to what we write on our Google+ page. In short, it will be capable of finding out why we are writing a certain post and of proposing the most suitable solutions.

On the other hand, the social network will suggest us new contacts based not only on the concept of “friends of friends”, but also on our searching activities on Google and the interests that our contacts have shown.

Hence, advertisements and links to other pages and people on Google+ will be increasing tailored and off-target suggestions will diminish. Some privacy issues are likely to arise, but a solution is bound to be found. Indeed, it’s becoming increasingly evident that socials are moving towards the semantic web.

Yahoo Ads Decline, But No Plans to Replace De Castro

Google Again Features A Gay Marriage In A New Ad, This Time For The...