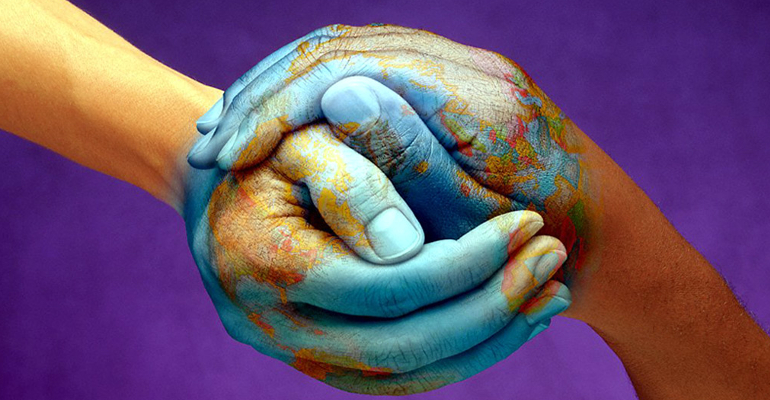 According to the 2011 report compiled by the Reputation Institute, more than 40% of a company’s reputation is determined by its CSR. Also, employees working in firms with significant social leadership programmes addressed to external stakeholders have greater motivation – increased by 55% – while internal efficiency increases motivation by 43%.

These findings, added to the usual data regarding the growth of social network users (presently, Facebook has more than 800 million users worldwide, Twitter has more than 200 million, LinkedIn 64 and is continuously growing, and 23% of the time spent on the Web is devoted to social networks) show that the presence of large companies on social networks is essential.

Social networks can aggregate a huge audience with common causes and interests, and their use is becoming increasingly widespread, as is online activism. Users actively participate in the online debate, and sharing platforms can help disseminate and get acquainted with corporate projects. They can also deeply damage a company’s reputation, as is the case with badly planned campaigns (like McStories di McDonald).
By investing in promoting CSR on these platforms, large companies can become essential aggregators, thus initiating a whole new trend.

It’s not a coincidence that the association between corporate communication and social networks was mentioned by Forbes as essential CSR trend for 2012. Facebook and Twitter will reaffirm their significance, supporting and sometimes even replacing CSR annual reports. Indeed, social media offer companies the growing opportunity to interact directly with CSR programmes, and by using them they can monitor the opinions of users on the most relevant issues.