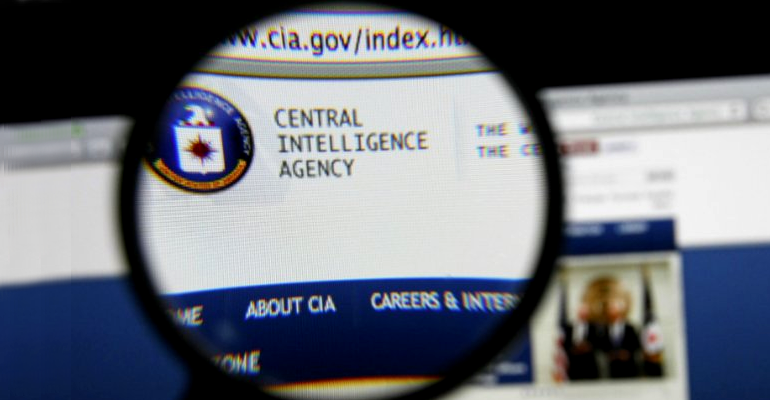 “Is there a pusher somewhere near Vaughan for 20 $ of weed? Come to Mr. Lube’s  body shop, I need a joint”. “Great, can we come too?”. This conversation actually took place on Twitter. A mechanic from Toronto asked for marijuana, and the answer came from the official account of the city police! The York Regional Police tweets are now viral. So that the author of this unfortunate tweet, Mr. Lube’s employee, lost his job once the police told the owner of the body shop what had happened.

Police and services also use socials to monitor suspects and investigate. SOCMINT between the risk of being a Big Brother and the need for a culture of transparency

Police on the social media does not hit the headlines anymore. And it has nothing to do with profiles or accounts for online PR or to seek popularity  (even the CIA has 56,000 likes on Facebook). An increasing amount of wanted criminals are found through socials: the thief who sends a post to thank his mother for Christmas dinner and gets caught after having escaped for three year, the fugitive in Germany who writes about his whereabouts on Facebook to update his friends living in Calabria thus offering useful information to the Italian police who go there and catch him before he moves once again.

Social media involve everybody and even those who have trouble with the law cannot resist the temptation of posting, pinning, tweeting, and so on. Security forces have gotten the hang of it and, as reported for instance by Robert Siciliano, an US influencer in the field of digital security, social media intelligence (SOCMINT) is becoming another activity that joins the traditional HUMINT – human intelligence (old-style on the field spying) and SIGINT – signal intelligence (tapping and decoding).

Analysing and monitoring through social media have become increasingly frequent for police across the world. It’s simple logic: socials are a new tool that provide information on people’s connections, activities and moves, and can therefore greatly help to know the social context of specific individuals and if necessary to assist investigations.  According to NextGov, a specialised website of the Atlantic Media Co., “offenders, criminal organisations, gangs and terrorists also use social media. They post information, share pictures and videos and use socials to recruit, make propaganda and raise funds”.

So, is Big Brother everywhere nowadays? The privacy and data protection issue certainly does not originate from this new frontier of intelligence. For sure, the stories of the Toronto-based coachbuilder and of the fugitive in Germany paradoxically emphasise a “problem” that concerns everyone. Derrick de Kerckhove, an internet sociologist and a pupil of the mythical Marshall McLuhan, instead of differentiating those who are spied on from those who spy, mentions a “symmetrical transparency” in which “anyone sees and is seen at the same time”. He suggests to avoid too much theorising on our total traceability, because this is a fact that – even if unconsciously – we accept by signing in a social profile, using cookies, downloading apps or posting and sharing content.   “If anything, what we can do is learn to manage and somehow take care of public data regarding us, starting from the ones we post ourselves”, de Kerckhove remarks. And he adds that “this is one of the educational sectors in which a mature society should invest the most, while we’re left alone to tackle this task. But transparency is the condition of the human being of the future. And I’m talking about a really close future”.

How to Balance Your Personal and Professional Lives on Twitter