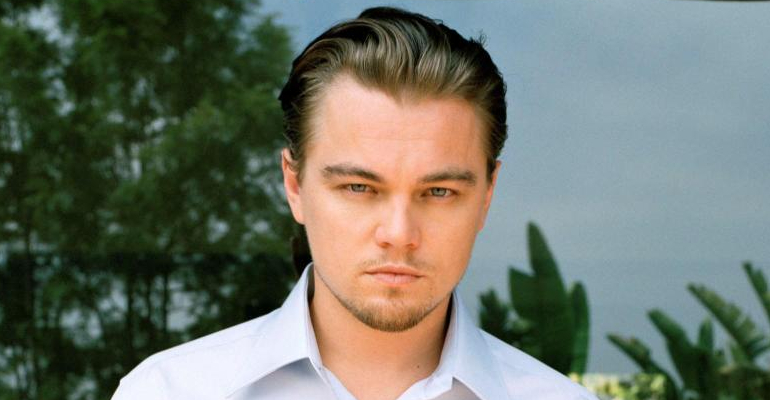 ‘I’m now going to take a long, long break… I will fly around the world doing good for the environment,’ said Hollywood Leonardo Di Caprio, idols to millions around the world, in an interview to German newspaper Bild. During the interview he spoke of his desire leave his acting behind and invest a bit more of his time and energy in making the world a better place.

While we wait and see what Di Caprio will be able to do using his fame, everyone can get involved and help make a world more respectful towards the environment; one of the crucial fronts of the battle being the reduction of harmful emissions, which not only damage people’s health but are also the main cause of global warming.

Because of this energy efficiency is increasingly occupying public opinion, and as such so are plans to not only lower emissions, but also lower the cost of energy and the invention of new technology. This isn’t a new theme for readers of this blog, however I would still like to deal with it further.

First of all it’s a way of reaching sustainability and environmental targets, which will bring benefits for everyone, from people and businesses to local authorities and, obviously, the environment. However it is crucial that consumers are made part of this process, and even the most responsible and attentive person needs the tools if they want to be truly energy efficient.

Italy is already on the right track: between the 2010 and 2011 they was a 17 per cent reduction of consumption, obtained through energy efficiency. While this is a good sign it puts us only halfway towards the targets that the EU put in place for 2016, so we need to carry on down the same path, and quickly. That’s why Enel is developing a variety of solutions that will help make people more aware of the daily energy use.

This includes Smart Info+, which by plugging it into any outlet gives you consumption information on its display, as well as on your PC or smartphone. As it’s also connected to your meter, it allows you to compare current consumption with previous levels. Enel Info+ has already been used in the Isernia Project, he first practical application of the smart city concept in Italy and one of the first in Europe.

That’s not all; through the Energy@home initiative Enel has also brought other big business names, such as Telecom Italia, Indesit and Electrolux, together to create integration and interoperability between devices and systems in the home. With Energy@home it’s not only possible to reduce waste and save energy, but also lower the impact of energy use on the environment.

So if we want to leave a world fit for our children, we all have to do our bit, and doing it with Enel – rather than Leonardo Di Caprio – is easier.