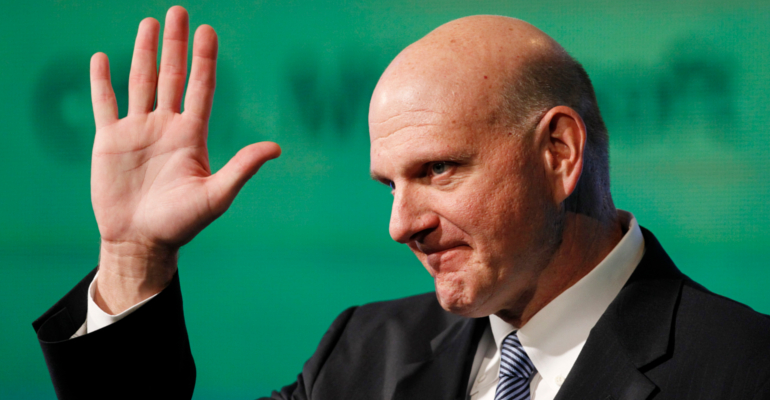 Microsoft Corp. Chief Executive Officer Steve Ballmer, who has struggled to adapt to an era of declining personal-computer sales, will retire after more than a decade leading the world’s largest software maker.

Mr. Ballmer, 57, plans to step down within the next 12 months, Redmond, Washington-based Microsoft said today in a statement. Microsoft’s lead independent director, John Thompson, will lead the search for his successor, heading a committee that will also include Microsoft co-founder Bill Gates.
Read this article on Advertising Age – adage.com

A new kick start for Europe?