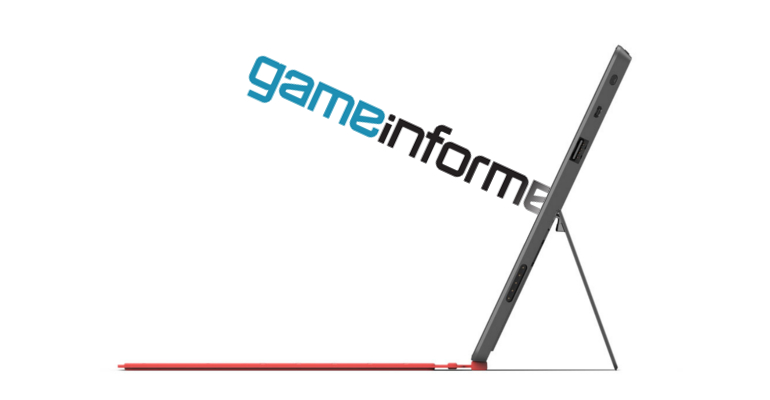 Magazines’ tablet editions might offer a promising future, but presently they’re still struggling to gain traction. Through the first half of 2013, magazines reported 10.2 million subscribers to their digital replica editions, according to the Alliance for Audited Media, good for just 3.3% of overall circulation.

And one magazine — Game Informer — accounts for nearly one-third of those digital editions.

The 22-year-old magazine, which previews and reviews videogames, has a digital replica circulation of nearly 3 million, making it the top circulating digital edition, the Alliance for Audited Media said. The gulf between Game Informer and every other magazine is so vast that the digital circulations of the next 24 magazines combined — including Cosmopolitan and US Weekly — barely crack 3 million.
Read this article on Advertising Age – adage.com