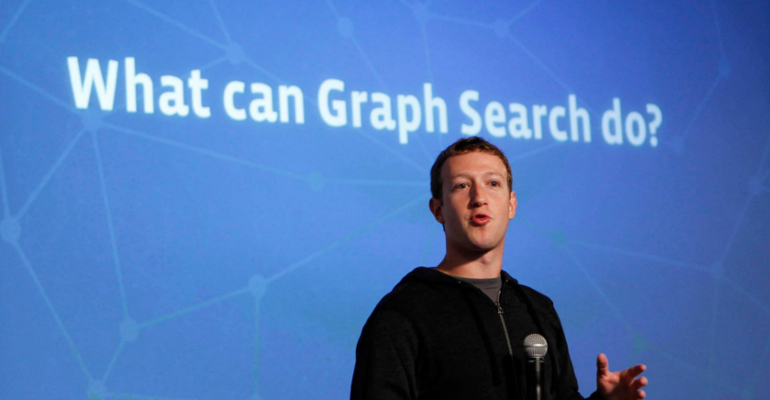 Some were enraged, complaining it was unfair for the hacker, Khalil Shreateh, to walk away empty-handed after doing the multi-billion dollar company a huge favor. Others supported Facebook’s decision, making the point that reporting a bug should not involve messing around with real users’ profiles.

Another story regarding Facebook sparked a good deal of discussion this week Canon announced its new PowerShot N, a compact point-and-shoot camera that has a button for users to upload photos and videos directly to Facebook. While some readers showed their excitement about this social media-augmented camera, many commented on its similarity to the functions smartphones already have.

Fon officially introduces its social music router Gramofon, sells it for $30 through Kickstarter

Look at your profile pics and find out who you are