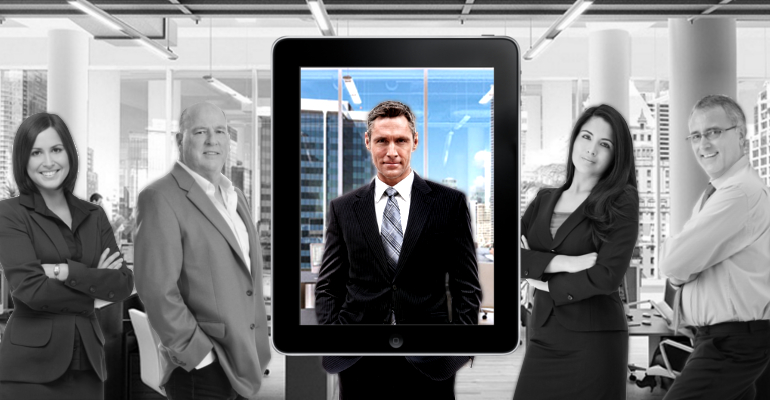 30% of US companies already have a CDO. In the EU some want one per country. In Italy it is mostly interesting for those who work in communication and marketing

“Appoint a Chief Digital Officer for every country in the EU”. The idea of a “digital sample” to promote the digital revolution in European businesses has become mainstream in the online debate. After members of the Startup Europe Leaders Club have included the CDO among the 22 actions that can “give European companies the best chance of future success”, the new Chief  has received even more attention within the EU .

30% of US companies have a CDO in their executive team. As pointed out by the report Bullish on digital survey by McKinsey, it’s a “sign of the widespread awareness that these initiatives are important”, “that this new role is already creating value for companies” and that “respondents whose organizations also indicate significantly more progress toward their digital vision than those without one”.

Europe can learn from the American experience. But every country of the Old Continent is reacting in a different way, as is each company. Applications for this role have tripled in the EU in the last two years, with peaks in the UK, where also the Cameron government has taken the road of digital governance as a leverage to revive the domestic economy as well as London’s leadership.

Italy has aroused, but it’s not rushing. There are some CDOs – as I wrote – and others hold that position unofficially. The reality of facts is a driving force that causes this debate to be all but academic. Even if Chief Digital Officer is a term that is still missing in the corporate glossary, the need to consistently manage all cross-cutting corporate digital activities has definitely pointed to a problem (and the need to solve it).

The first applicants for a CDO are communication and marketing. For these two corporate areas, an integrated process and a single playmaker that governs the various corporate digital aspects is a value that can already be measured in terms of effects on business as regards brand identity, customer care, income and much more.

In Italy time is ripe for a CDO for those who have sensed that digital is not a fashion, nor an obligation, but rather an opportunity. In order to avoid waiting on the side-lines, it is necessary to shift from a traditional approach, exclusive and sectorial, to an integrated one that favours exchange. Instead of ‘inviting’ data ten times to reply to ten different questions, they should be  hosted in a stable manner and get together in order to dialogue with them.

Facebook May Be Working With Samsung On A New Smartphone (FB)