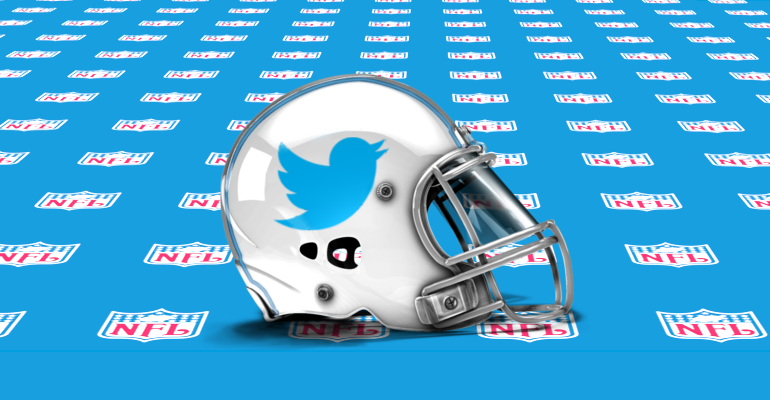 The big NFL football match between Seahawks and Broncos. Great brands are also fielding with millionaire advertising. It will be a social media Super Bowl. February 2, 6.30 pm ET, MetLife Stadium. Off you go!

The championship, which will take place on February 2, has always been a global event around which millionaire spots revolve, as well as battles between  sponsors and  TV networks, and now also between socials, to such an extent that some people have called it Twitter Super Bowl or social media Super Bowl.

More than 10000 dollars per second is the average cost of an ad on air during the big NFL football match. It’s the US market of advertising connected with a sports event, which ignores the crisis,  attracts the attention and investments of major brands and achieves a rising trend of costs for advertisers that since 2004 has grown by 42%.

The censored spot with Scarlett Johansson, SodaStream global brand ambassador, has given an idea of how much attention the event at  MetLife Stadium on February 2 can get. The sentence “Sorry Coca Cola and Pepsi” was enough for FOX to censor the spot for breach of the rules on comparative advertising. But after it got kicked out from live TV, the clip of the Israeli multinational of home-made soft drinks got its own back on social media, where it achieved, only on YouTube, almost 5million  visits.

The Oreo case during SuperBowl 2013 already showed that while the match is being played  on the field, a “social media SuperBowl” is going on. The blackout that took place during the third quarter of the Philadelphia event managed to blank TV screens, but not tablets and smartphones. With one of the best examples of reactive advertising, 360i, the agency which was following the matches on the socials for Oreo, turned the problem into an opportunity. One single Tweet, with not much creativity but great impact, made in exactly 5 minutes at a cost of zero dollars, produced in one hour more than 10,000 retweets, more than 18,000 likes, and  525million impressions, five times more than the number of television viewers of the event.

What will happen at #SB48? Just like at the Philadelphia edition, also during the night at the MetLife Stadium all the broadcasted spots have already been launched as teasers, many of them with a  reference hashtag to create an actual Twitter Super Bowl. H&M has chosen David Beckham as a testimonial and has asked people to vote on its website whether #covered or #undcovered (the spice boy advertises underpants), AXE has played the card of #MakeLoveNotWar; Bud Light, with a long-awaited Arnold Schwarzenegger dressed up as a hyper-vitaminized Bjorn Borg who plays ping-pong, chose #UpForWhatever. There’s something for every taste and these are only pre-match appetizers.  To watch what will happen on the field after the opening kickoff you can go on FOX, but now more than ever before, you can watch the Super Bowl also on Twitter.

Face-to-Face with the Bosses