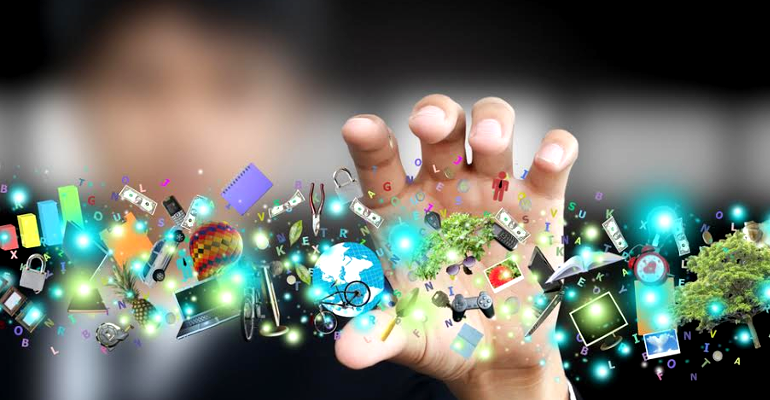 Digital technologies applied to electric home appliances, cars and other objects of daily use: it’s the Internet of Things. It’s not a victory of tangible objects over the immateriality of new technologies, but rather a convergence of people, processes, data and things that can turn information into added value action.

In short, an opportunity for everyone, and that’s why it’s rapidly growing. It certainly is in Italy where, according to a study conducted by the Internet of Things Observatory of the Polytechnic of Milan, in 2013 the sales of “smart” products grew by 20% compared with 2012, reaching 6 million units. In economic terms, the market reached 900 million euro, a 6% increase versus 2012.

All these applications will be contained in the efficient and sustainableSmart Cities, another field in which Italy is in the frontline. Now it’s in a testing phase, but the Observatory believes this is the sector with the greatest potential.

You Can Now Search for Any Tweet in History