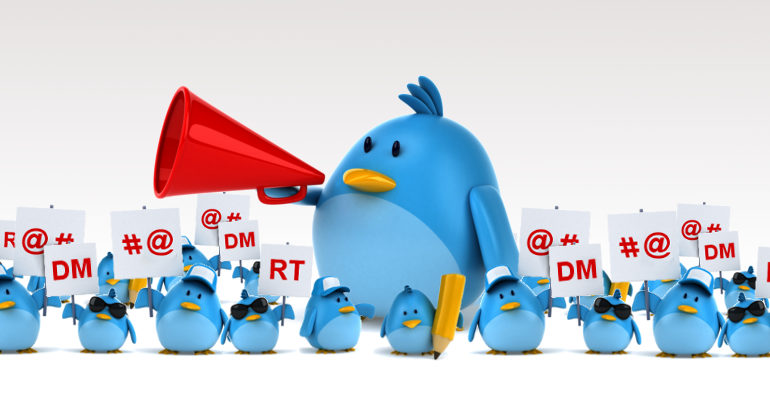 The Top 10 Twitter influential CDOs in the world of Chief Digital Officers. The ranking was drawn up by the CDO Club based on Klout detection settings that calculate the weight on the Web of a single user and measures its performances and interactions on various profiles, Facebook, Twitter, Google Plus, Linkedin…

In the CDO ranking Sree Sreenivasan and Jason Hirschhorn scored top positions. Sree has been Chief Digital Officer at New York’s Metropolitan Museum for less than a year, has a long experience at the Columbia School of Journalism where he taught social and digital media, has been trained in publishing and art and has achieved an extreme familiarity with the Met. Jason was co-president of MySpace, former CDO of MTV and is still a digital guru, now at REDEF, a magazine of news on  media, technology and pop culture.

There will be more than 1000 CDOs over the course of 2014 if the trend that started in 2005 – the year in which Hirschhorn was named MTV’s Chief Digital Officer  – will continue. At the time nobody had ever heard of this new type of Chief but, as shown by the CDO Talent Map achieved by David Mathison & Co., over the following eight years this position spread like wildfire, in a continuous escalation: 75 in 2011, 225 in 2012 and 488 last year.

The global map of Chief digital officers provides an unusual (and in some ways unexpected) insight into the spread of this role in the different market sectors. While it’s not surprising that 40% of CDOs work in advertising, it is more amazing to find out that the non-profit sector – which in the US includes public media, press and cultural associations – is fourth in the ranking, employing 9% of the new Chiefs, after media and publishing (15%) but before retail (6%)  and PR and communication (5%).

Pending the CDO Summit 2014, with speakers as renowned Rachel Haot, Chan Suh, Daniel Heaf, Teddy Goff, Vivian Schiller … and the already mentioned Sree Sreenivasan, we can read the Twitter profiles of the Top 10 CDOs to find out what they are cooking up, though we must keep in mind that Klout, Kred and other detecting apps will never be able to reveal the connections and offline activities  that turn these influencers into global champions of change management.

Apple is planning to launch a Smart Home platform at WWDC next week, says...