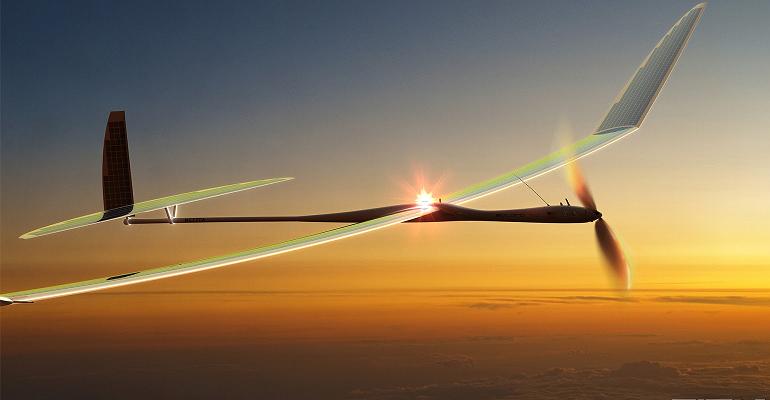 Facebook and the purchase of Titan Aerospace, manufacturer of the Solara 60 drones, solar energy-powered devices that can fly non-stop for 5 years

Synergies between digital technologies and renewable sources work both ways, so there is a mutual benefit.  If on the one hand IT systems and  smart grids help spread renewable energy and integrate it into the electricity grid, on the other hand the use of drones powered with solar energy will take the Internet to all the areas in the world that currently lack access to it.

This is why, according to persistent rumours reported by the technology- specialised website TechCrunch, a giant like Facebook could be planning on buying Titan Aerospace, the manufacturer of the Solara 60 drones: solar energy-powered devices that can fly non-stop for 5 years at a height of 20 kilometres (much higher than planes). From up there they could give access to the Internet (and therefore to Facebook) to the whole world.

The idea originates from the significant data that today, 5 billion people lack access to Internet or have difficulties with it. In other words, Facebook and the other big players in this field are cut out of a market that includes 70% of the world’s inhabitants.

In order to give everyone access to the Web, Facebook launched the project Internet.org, whose essential infrastructure are drones. The investment is not considerable, supposedly it amounts to  60 million dollars (43 million euros), only  0.3% of what Facebook paid to buy WhatsApp. And it’s a large money pot. So much so that also Google moved in the same direction with the Loon project, only that instead of drones it thought of using high-altitude balloons.