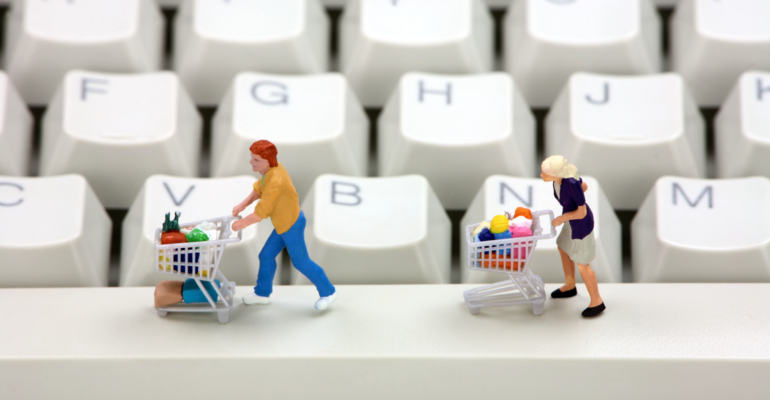 Social networks, online purchases and the right to privacy. The paradoxes of the digital-assisted man in the EMC Privacy Index and the example of Enel Energia’s Privacy Code

The association between consumers and privacy must not be taken for granted, especially in the digital age. In fact, it’s true that an increasing amount of purchases and services go through the network, but it’s equally true that security and correct data processing are complex issues at the centre of debates that range from cyber security to online marketing.

The EMC Privacy Index survey, which was conducted across the world on 15,000 consumers in 15 countries, revealed a paradoxical scenario. The following data regard Italy:

In short – not only in Italy, but also in the rest of the world, where the behaviour is more or less the same – most people want to defend their privacy but continuously expose themselves to potential violations and are willing to sacrifice it – often unconsciously – especially to use social networks and online services.

The mere fact of being online means partly giving up one’s privacy. The Web requires it implicitly from anyone who enters it even only for old-style navigation, without buying stuff or doing anything else. On June 4 the Guarantor of the Italian privacy prohibited the use of cookies to do profiling without approval, but the way in which people click on “I accept” – automatically, in a hurry – for instance when downloading apps,  has become a common habit. And then there’s a whole issue regarding social networks, online sites where privacy is conditioned.

Online hacking and identity stealing are the dark side ofprivacy in the internet age. But the great amount of criminal abuses against which governments, authorities and companies have been fighting for long is only one aspect. The other side is that of the market and the debate on to what extent personalised services can be provided online without invading one’s privacy.

Enel Energia’s Privacy Code is the first example in Italy of how a company can respond to the demand for privacy and correct processing of personal data without reducing the quality of its customer service. It firstly addresses the company’s employees and partners but it has been publicised and it translates into simple language a complicated and continuously-evolving issue. In the long-lasting debate between right to privacy and consumer services, the Code is also an important first step to the spreading of a shared culture that will raise everyone’s awareness on corporate transparency and the responsible behaviourthat each person should keep when processing their personal and sensitive data.

Mobile browsers top 20% for web use around the world

How to Hunt for a Job Using Social Media