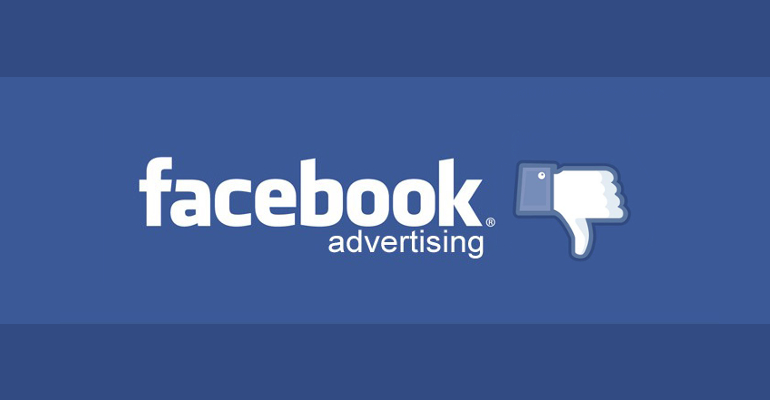 The social network market is expanding, as constantly repeated on the Web and everywhere else. Users and traffic continue to rise, and Web 2.0 services are increasingly central for information, entertainment and business.

Nonetheless, this market is starting to clutter and in some cases it’s even shrinking. For instance, Pinterest rose extraordinarily fast between January and February 2012, but is now rapidly losing popularity.

In April this website counted  8.3 million active  users, down from the previous 11 million. Of course these are still big numbers, and the image-sharing site even now is the third most popular social among US users, after Facebook and Twitter.

While it’s still early to say whether Pinterest was only a soap bubble,  the abnormal trend shown by the Facebook advertising market is unmistakable. Social ads are becoming more expensive, and also less effective. The average cost for marketers supplying ads on Facebook rose 15 percent compared to last year. Specifically, the pay per click rose about 23 percent in the USA, UK, Canada, France and Germany over the first quarter of 2012, while the average cost per fan jumped 77 percent in the United Kingdom.

With prices of Facebook ads continuing to rise, there are less clicks per ad, with a 6 percent fall of paid spots compared with the beginning of 2011.