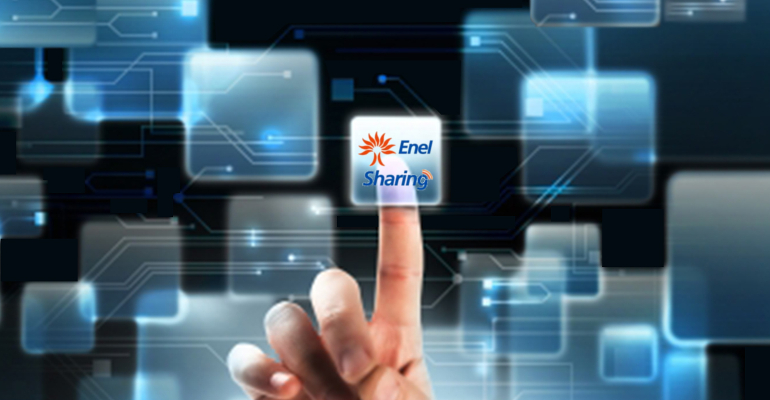 Those who know the web know the Macchianera Italian Awards: since its launch in 2003, the competition has become one of the most important awards for those who work in and are passionate about the digital world.

Over 12,000 browsers voted for candidates in 40 categories for this year’s edition, and Enel was one of the names which attracted attention. The energy company has been nominated in the categories Best Twitter Brand for its @enelsharing profile, and Best Brand Online for the Group’s main website enel.com.

This is both good news and confirmation of what was revealed by the L’Osservatorio Brands & Social Media created by Digital PR and OssComm, the social media research centre at Milan’s Università Cattolica, who named Enel as one of the most innovative Italian businesses in the use of the internet and social media.

As an insider and digital manager, I can say with authority that from its company websites to its social network presence, the business’ communications are expressed entirely in the language of web 2.0, and taking part in the finals of the Macchianera Blogger Awards is only confirmation of that fact.

By the way, don’t forget to vote Enel: the deadline is 26 September