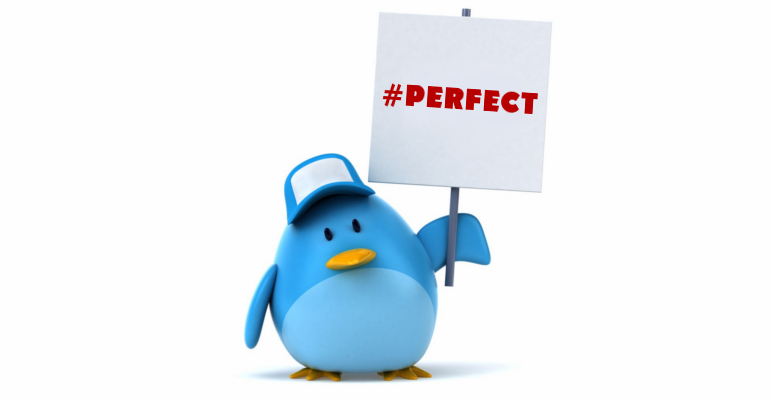 Twitter is increasingly considered one of the most effective social marketing tools. And that’s why the Web is full of posts on how to produce the perfect tweet. But are there really golden rules that can be followed so that our tweets become successful?

Track Social, a company that specialises in social marketing, monitored more than 50,000 tweets between August and September 2012, to identify the main factors that influence the communication and marketing activity of businesses on Twitter and their consequential level of engagement, measured in terms of retweets. The aim was to analyse the various types of tweets as regards the diffusion they achieve.

The resulting observations are undoubtedly interesting. First of all, a tweet must always contain the request that it should be retweeted. It is surely more effective to ask this directly, rather than to expect others to do it. According to the study by Track Social, this direct request generates a 555% engagement increase, while the mere use of a #hashtag only produces a 35% growth.

Therefore, considering that tweets must contain this request as well as possible comments or personal links, they should sum around100 characters. More than 110 produce a substantial and gradual reduction of retweets.

The importance of images must also be considered. They are used to lengthen or improve a message, but they also produce a 91% return compared with the mere text. Therefore, according to Track Social, the use of images must be increased since they provide “a significant opportunity for businesses to raise the level of engagement”.

Finally, tweets should be posted 2 to 5 times a day. This way up to 300% more retweets can be generated compared with only one daily tweet. But this limit must not be exceeded, since more than 5 posts produce a dramatic drop of responses to each tweet.

Google+ may get Chromecast support soon

Twitter Users Have a Lot to Say About the Redesign