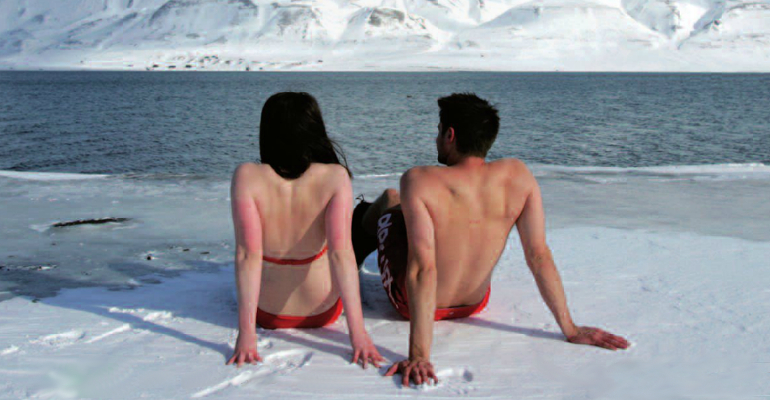 The first issue of Oxygen of 2013  has just been released, bringing you its usual intriguing mix of scientific news, views and features. Leading with ‘Industrial Pride’, it emphasises how Italy needs to rediscover its pride in being Europe’s second most important manufacturer and its ability to both think up and realise innovative ideas. It does that through the telling of success stories taking place as the new industrial revolution sweeps the world. The issue hosts pieces from people at the top of the organisation like CEO Fulvio Conti and head of External Relations Gianluca Comin, as well as departing Minister of the Economy Corrado Passera and journalists Riccardo Luna and Donato Speroni. An issue well worth reading, in other words.

Among the many articles inside, there’s one in particular that I feel I should recommend, as it fits in with what I talk about regularly on this blog. The makers revolution, written by Simeone Arcagni, details the rise of the digital creatives who, using their innovative ideas and new business models, are the leading lights of the revolution. It’s a phenomenon born of four keywords: open source, creative commons, crowdfunding and crowdsourcing, or rather the free movement of information, sharing of ideas, collaboration in the search for investment and collective development.

The story of Massimo Banzi is one such example. The engineer is thought of as one of the fathers and gurus of the maker philosophy, and is one of the architects of Arduino, an open-source framework that enables rapid prototyping and quick learning of the basic principles of electronics and programming. In a nutshell, Arduino allows even those who are unfamiliar with the language of programming to conceive, plan and build objects or prototypes.

Arcagni’s article, which you can read online, recounts dozens of examples similar to Arduino, and among the many ideas within it is that the makers don’t want to just change the current industrial system, but rather create a new one which is accessible to all. A system where new ideas are crafted that find their natural habitat online, where they grow and develop thanks to the help of other users.

This is a highly innovative production and business model which appears to be one of the most interesting and practical responses to the industrial and economic crisis that is cutting through much of the western world. It’s obviously too early to say whether it will be enough, but it’s a new environment in which new economic and financial, as well as cultural, models could be discovered. And if history teaches us anything it’s that it’s usually a change in culture that brings about revolution.

The Beginner’s Guide to Google+