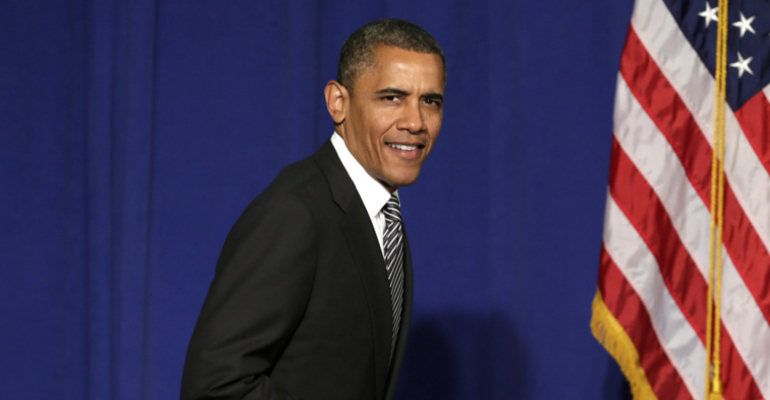 The US Republicans named the party’s first CDO, Chuck DeFeo, The GOP takes action to limit Obama’s and the Democrats’ digital undiscussed authority and asks Edelman’s new manager to outline a “long-term strategy on data and digital”

The US Republicans have their CDO: Chuck DeFeo. The move made by the GOP has a simple reason that everyone can see. The US presidential campaigns are becoming increasingly digital and in his last  race for the White House, Obama multiplied the energy invested in this front, lining up a team of web analysts,  graphic designers and digital managers to convert Big Data into votes.

Chuck DeFeo is the most digital of all Republicans. He comes from Edelman, has taken care of the digitalk in the reelection of George W. Bush in 2002. The Republican National Committee (RNC) presented  the new CDO as a “true digital pioneer”, assigning him the task of mutually integrating  the activities of the departments that center on digital, data and technology.

“A long-term strategy on data and digital”. This is the set-up wanted by the RNC, which has appointed Andy Baskett as Chief Technology Officer to join DeFeo. This is another first-ever nomination made by the GOP.

“Digital media is fundamentally about grassroot engagement and empowerment”, emphasised  DeFeo, who specified that he focuses on GOP activists and their digital evolution to win the elections. “

The next US presidential vote will take place in 2016. Still a  few years to go, so that DeFeo has time (not too much, though) to set up a GOP digital staff capable to beat Obama’s Cave and whatever the Democrats will invent for the next race for the White House.

The presence of a Chief Digital Officer in the US political battle make the American elections even more interesting. We’ll see.

How social marketing is viewed by Italian businesses

82% of Women Think Social Media Drives the Definition of Beauty