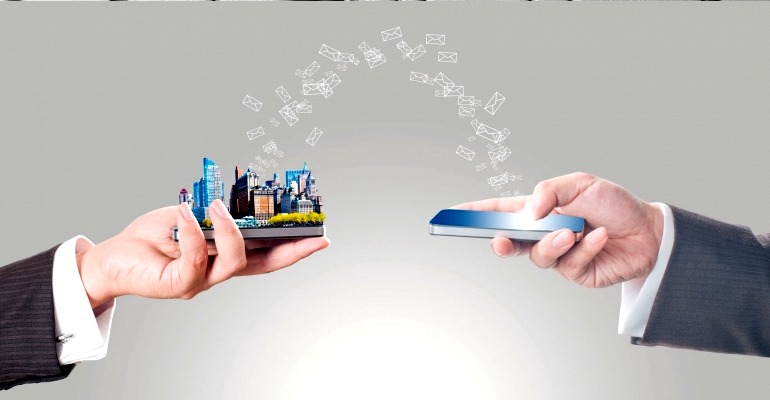 Internet of Things, new infrastructure, public-private partnerships. Only integration can smarten up cities

Though it’s true that smart citiesneed to be intelligent, without integration there would not be smart cities, since this is the main characteristic that allows them to really affect people’s quality of life and not just consist in a disorganised ensemble of technologies.

This field is evolving precisely in this direction. As referred by the Internet of Things Observatory of the Polytechnic of Milan, before 2010 only 24% of smart cities had integrated projects, while this percentage has currently risen to 43%.

The main instrument for integration is the Internet of Things, or rather, the Internet of Everything: first of all, smart cities must be cities where objects are connected. And, for instance, this applies to electric mobility and smart lighting, Big Data and energy efficiency.

In a number of cases, great advances have been made in the field of integration: the first partnerships between smart cities have been established, in a sort of squared or meta-integration. This occurred in Italy with the memorandum of understanding between the municipalities of Milan, Turin and Genoa, once an industrial triangle whose leadership no longer regards factories, but next-generation, efficient and sustainable cities.

Integration and sharing are the basis of the philosophy of smartness, which is not only referred to infrastructure and projects, but also to business models and development projects. For example, Enel has a ‘smart network’ that interconnects all of the Group’s smart city projects. On both sides of the Atlantic, in Italy, Spain, Brazil and Chile, various teams are constantly connected in a sort of  smart network, so that each particular experience regarding a project becomes a shared asset that grows day by day. The best solutions, just like the various problems that are being tackled in Italy or Spain, form the added value of a work method that is transcending national borders, almost establishing a republic of smart cities.