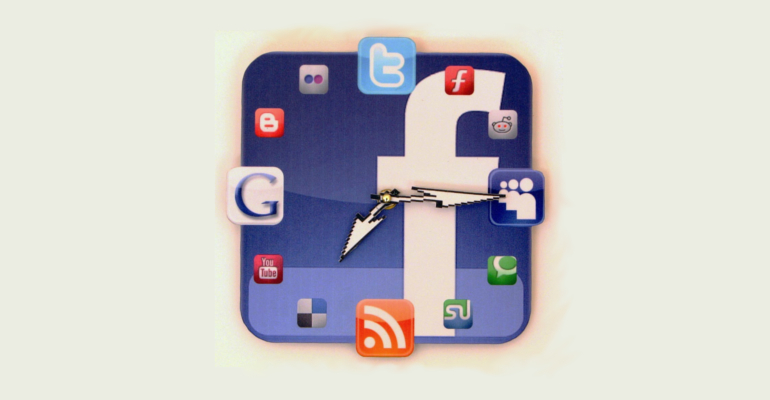 Social media are often seen as a means of social alienation for young people, who stay at home and prefer keeping virtual contacts instead of going out and cultivate real relations. But according to Zeynep Tufekci, who teaches Internet social studies at the  Harvard University Berkman Center, this is not true. The professor quotes a number of studies to support her thesis, according to which social media users usually have a more intense social life also in real life, and they get to know more new people and keep in touch with their friends through Facebook and Twitter. On the contrary, usually a good social attitude is not negatively affected by social media. Quite the opposite, since actually social networks help overcome the various obstacles that hinder socialization. Like living in isolated and marginal locations, working for many hours, taking a long time for displacements and, above all, television, that is still socially alienating anywhere in the world. Tufekci explains that you don’t usually choose between social media and a walk with a pleasant companion in a natural or historically significant environment, but rather between social media and television. For the estranged adolescent who  sits in front of his TV day and night,  Facebook is not the cause of his misery, but can actually help him. In short, it’s a communication tool that does not replace the previous ones.

The 6 Most-Used Social Networks on Mobile in the U.S.

Spotify Takes Its Follow Button Outside Its Walled Garden