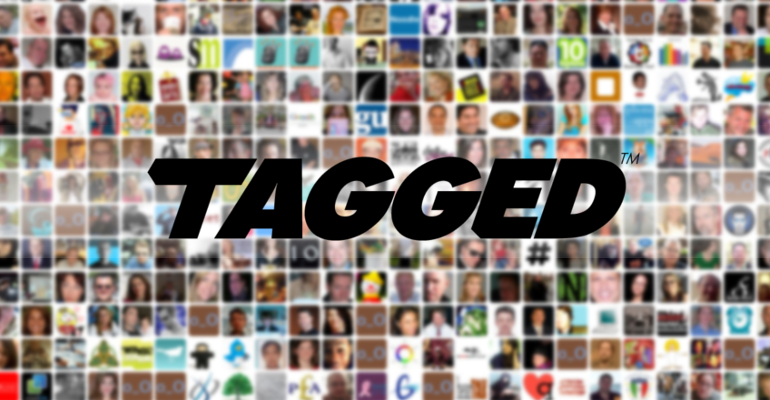 The importance of social networks is given by the amount of accounts, and in this sense Facebook has no rivals. But another equally significant factor is their involvement. Meaning that quality is better than quantity. In this sense, at least in America, Tagged led the ranking drawn up in March 1012 by the specialised website comScore.

Users’ involvement can be measured in many ways, two of which were chosen by comScore: how frequently they log in and for how long.

In the first case Facebook is the frontrunner, with an average 36 monthly log-ins per user, while Tagged follows with 18. In the second case Tumblr leads with an average 14.7 minutes, followed by Tagged with 12.1 minutes and Facebook with 10.9 minutes. In short: only Tagged is among the first two in both rankings.

The reason for its success is its peculiarity, which in turn is connected with its history. Its creators,  Greg Tseng and Johann Schleier-Smith, launched it in 2004 to compete with Facebook. When the latter started to outdistance everyone else, they diversified their product, following a trend that they had already started to notice. The basic idea is: if Facebook is an ideal site to keep in touch with one’s friends, Tagged is where one can most easily make new friends.

Tagged is not only meant for sentimental encounters, like traditional dating sites,: it’s also used to find friends who share interests, hobbies, tastes.

Referring to a statement made by the British anthropologist Robin Dunbar, who said that each person can simultaneously manage up to 150 contacts, Tseng explains that “on Facebook you can manage your 150 contacts, while on Tagged you can meet new ones”.

US Time Spent on Mobile to Overtake Desktop