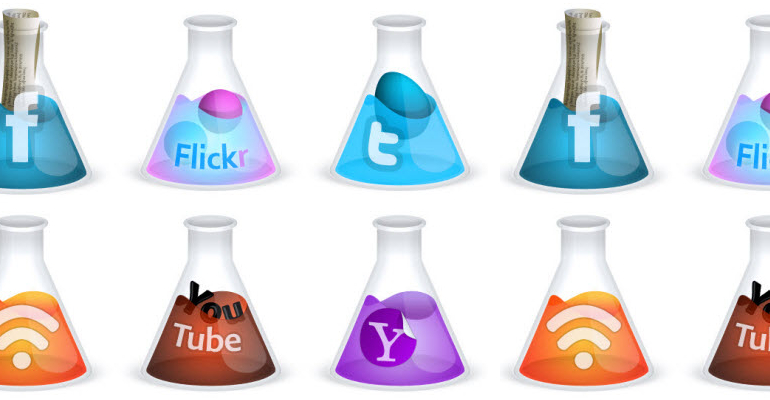 Scientists are among the users who have gained the most from social networks: through various forms of online communication they even anticipated this trend before it became so widely popular.  This was reported by the biotechnology marketing US-based company Comprendia, which in a recent article pointed out that real time exchanges are particularly useful for scientists who need to be updated on the latest findings, exchange opinions with experts across the world and publicise their studies.

Scientific contents were initially shared on the Internet through mailing lists and open access publications. PubMed, a bibliographical database of scientific research was first online in 1996. Then an incredibly great amount of scientific blogs followed, including “In The Pipeline”, very well-known in America, and blog aggregators like ResearchBlogging and ScienceSeeker.

When actual social networks were created, scientists made the most of them. Only in the United States, more than 700,000 biomedical professionals are on Facebook. A huge amount of Facebook group and pages regard scientific topics, since this is an essential tool to promote technological companies and research centres.  Scientific discussions exclusively for experts also take place on LinkedIn. The conference ScienceOnline2012 was followed on the Twitter hashtag #scio12 by 4,500 users (10 times the attending audience), who twitted more than 38,000 updates.

Additionally, several social networks focusing only on scientific topics have been created, including ResearchGate, with almost a million and a half accounts, BiomedExperts, CiteULike and many others.

20 myths on social marketing to be busted