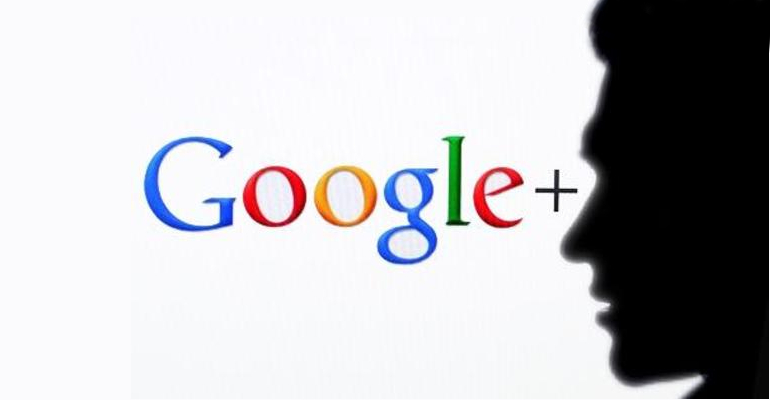 Since Google launched Google+ almost a year ago, this social network has been the subject of various debates. The service offered by Google has been said to be revolutionary, a failure, a ghost town, strongly growing, at a standstill, causing frequent discussions between its critics and the California-based company.

The most recent discussion took place between Google and the research company RJMetrics: according to the latter, Google+ is a “ghost town”. Analyzing data from a sample of 40,000 public Google+ accounts, RJMetrics found that the present 170 million Google+ users show a very low engagement, especially regarding items shared publicly.

30 percent of users who make a post on Google+ never make a second one, while  15 percent don’t make more than five. Users average one post every 12 days, and usage per user declines each month. Also, there are very few replies, and an average post gets fewer than one “+1” or sharing.  According to Google, this study is not accurate, since it only represents a reduced amount of users and only refers to public posts. Unlike Facebook, Google+ was specifically conceived to simplify sharing activities by only involving private circles, without publicly sharing thoughts, pictures or videos with the world.

But RJMetrics considers these arguments insufficient, and mentions a study published in February by comScore, which shows that users spent about 3 minutes per month on Google+ in January, extremely less than the average 7.5 hours spent on Facebook.

Apple Says iPhones, iPads, Macs And iCloud Are Not Affected By The Heartbleed Bug...