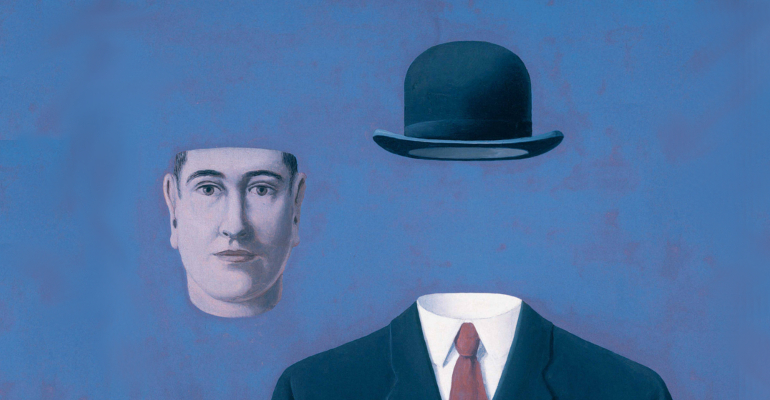 The biggest names in big business are going online to talk about their businesses and what they’re up to; from the daddy of Facebook to Enel’s chief, they’re all looking to exploit the latest form of communication to gives their businesses a more human side.

It’s hardly news that the Internet has changed the relationship that businesses have with consumers; new technology and social media have opened up space for new marketing techniques and forms of engagement, some of which we might still be to uncover. What is new however – quite apart from any purely commercial opportunities – is that new media offers big business bosses the chance to promote themselves, and their products, online. In fact it has become a standard practice among the some of the most important, like Mark Zuckerberg , who has made video messaging one of his key tactics in the promotion of Facebook.

You can find other examples of ‘online managers’ on the Bloomberg website, which hosts CEO Spotlight and CFO Insight, a place where the head honchos of the biggest companies talk about the biggest economic issues of the day, as well what their own companies are up to.

Enel has been one of the first big businesses to realise just how important this new direct contact with stakeholders is, using video messaging to put the company’s management in the spotlight. One of the most recent ones involved CEO Fulvio Conti, who explained to Italian investors the whys and wherefores of a bond issue.

The simple fact is that the humble old advert has become only one of many ways for a business to promote itself. The Internet has given businesses the opportunity to (literally) present a human face, through managers who speak openly about the company or even themselves. Ed Peper, General Motors’ head of Fleet and Commercial Operations, is one such example; he went online with a video message as soon as he was given the job in January, gave everyone a run-down of his CV and explained what he wanted to do in his new role.

On Facebook, Retailers Tackle How Best to Drive Sales

The Complete Guide to Tumblr Etiquette

Google Is Using A Private Ferry To Shuttle Employees