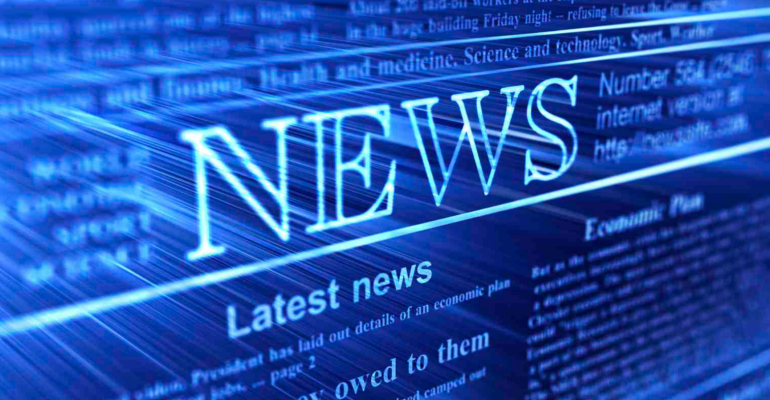 Social media have become one of the main information sources on current events. As regards traditional media – especially the press – this situation shows two different and conflicting aspects: socials are competitors, but they also produce readers.

The first aspect was described in a study conducted by Ipsos Media, which classified the sources most often used by top managers across Europe.  The top one is LinkedIn, which precedes BBC, while Twitter is placed third and surpasses the Financial Times.

Actually, the Financial Times, one of the most revered and esteemed newspapers in the world, conducted a survey that confirms the other viewpoint of the interaction between information and social media: the positive feedback.  Visitors of the newspaper’s website who come from social networks are growing at a faster pace than others: in the first two quarters of 2012, the amount of  visits from socials increased by 20%.

Moreover, 58% of FT readers are convinced that being on the social media strengthens the paper’s reputation, and 40% say that this causes them to read it more often. 68% of its readers have come to know the contents of the paper through the social media, and 44% have shared or re-twitted it.

Overall, the study confirms the high level of digital literacy of the paper’s readers: 91% of them use social networks and 76% follows the profile of the journal on at least one of its main platforms. To this end Twitter is the most popular tool, with 39% compared with the 35% of Facebook.

The geographical distribution is also significant: only 49% of the Financial Times readers on socials come from the UK or the US, the two places where the paper’s readers traditionally originate.

When the Past Meets the Future

This Year’s U.S. Open Is a Data Rally

Which newspapers will close down in 2014?